One of the largest scale productions NGM has undertaken, touring in 27 trucks with 57 cast and crew and 18 dinosaurs!

WALKING WITH DINOSAURS – THE ARENA SPECTACULAR, based on the award-winning BBC Television Series, was originally produced in Australia by Global Creatures. The $20 million production featured new, state of the art technology, underlining its position as the biggest and best dinosaur show in the world and was watched by over 9 million people in more than 250 cities globally.

NGM had a very successful 10 year association with WALKING WITH DINOSAURS - THE ARENA SPECTACULAR, starting as General Manager and Booking Agent for the 2009-10 and 2012-13 world tours, which played in the UK, Europe, Japan and S.E. Asia. After a short break, NGM (as co-producer) collaborated with Global Creatures in 2018 to bring the show back for another 18-month long international tour. It remains one of the largest scale productions NGM has undertaken, touring in 27 trucks with 57 cast and crew and 18 dinosaurs! 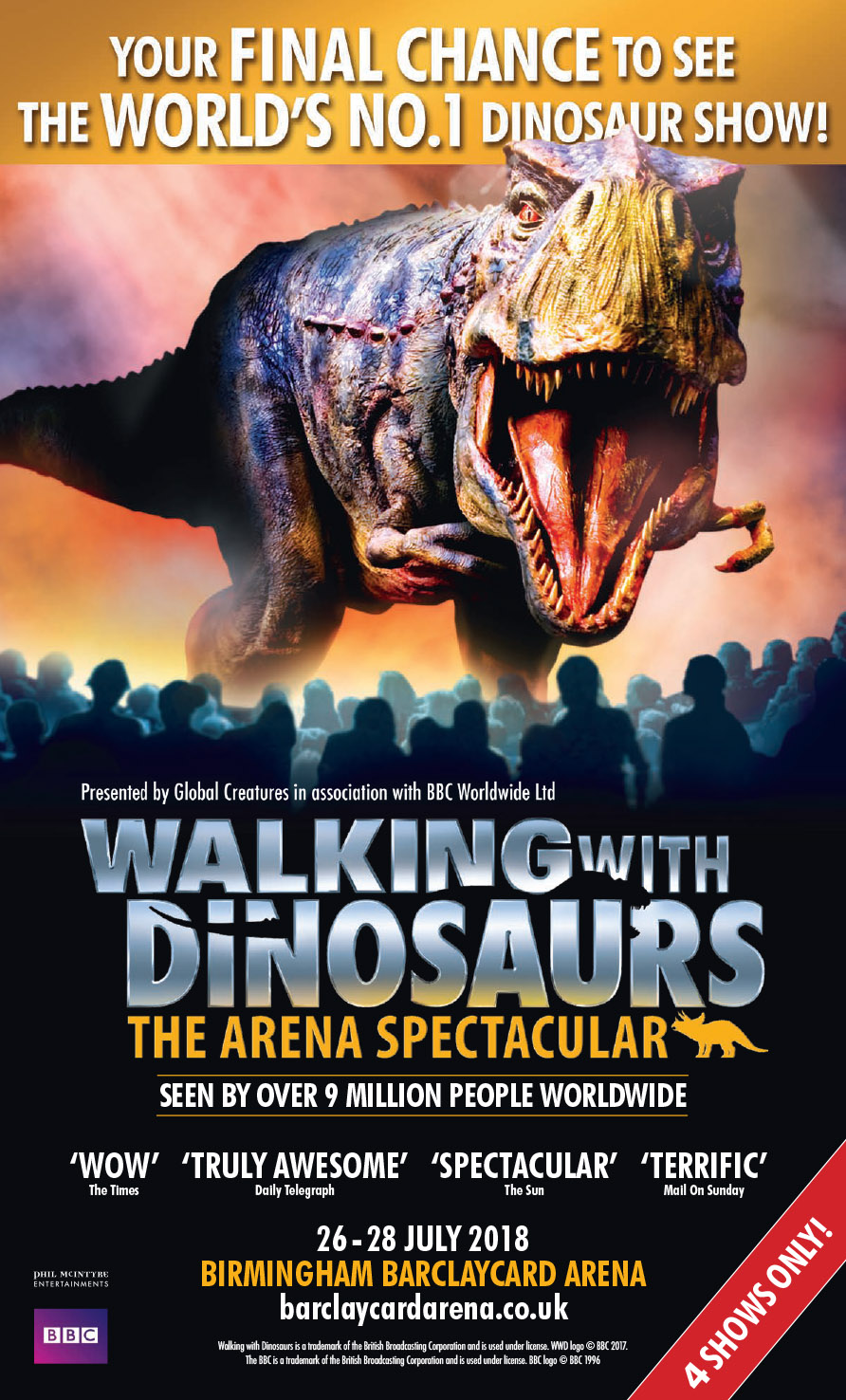 "A thundering comeback after 65 million years"

"The dinosaurs are truly awesome" 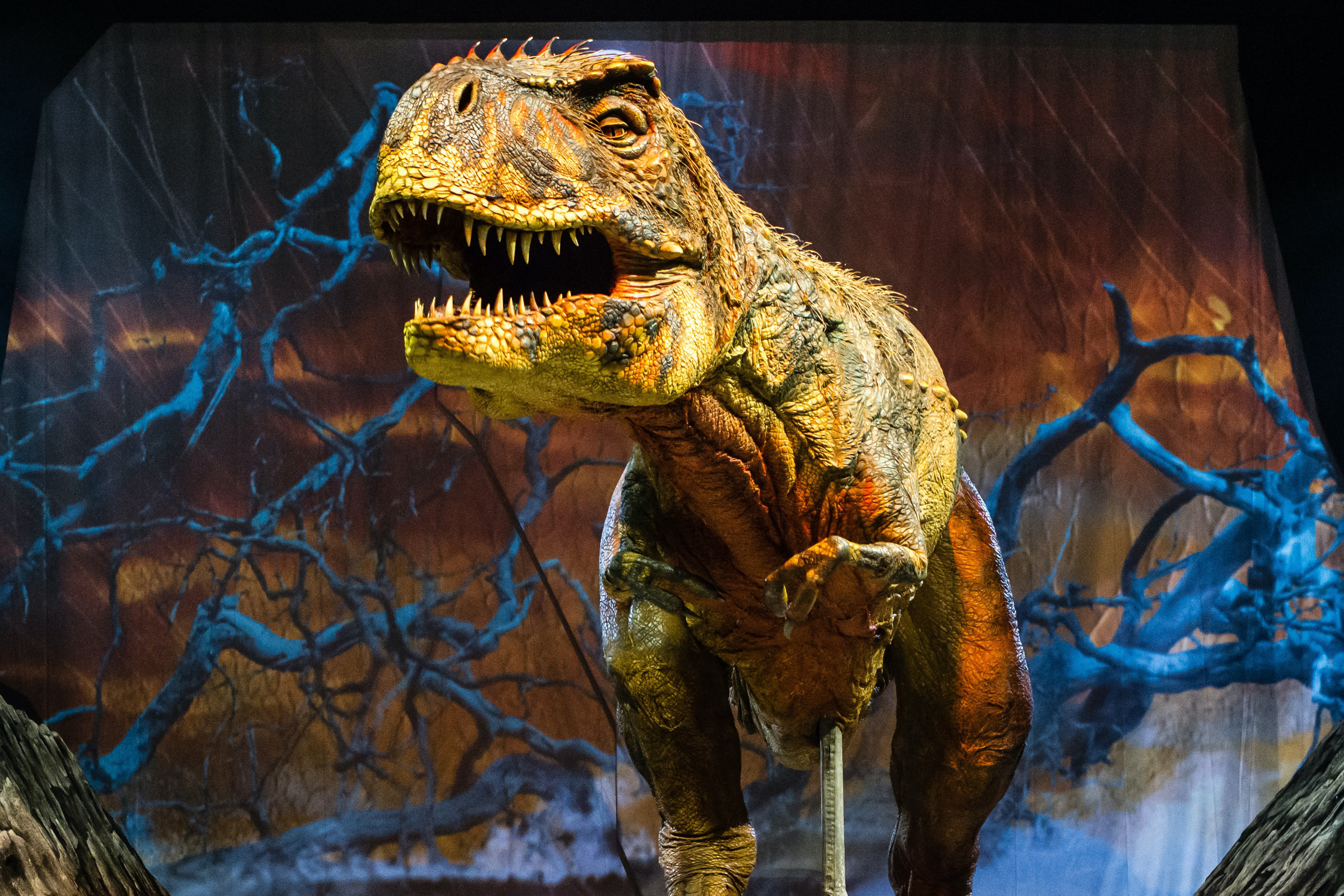 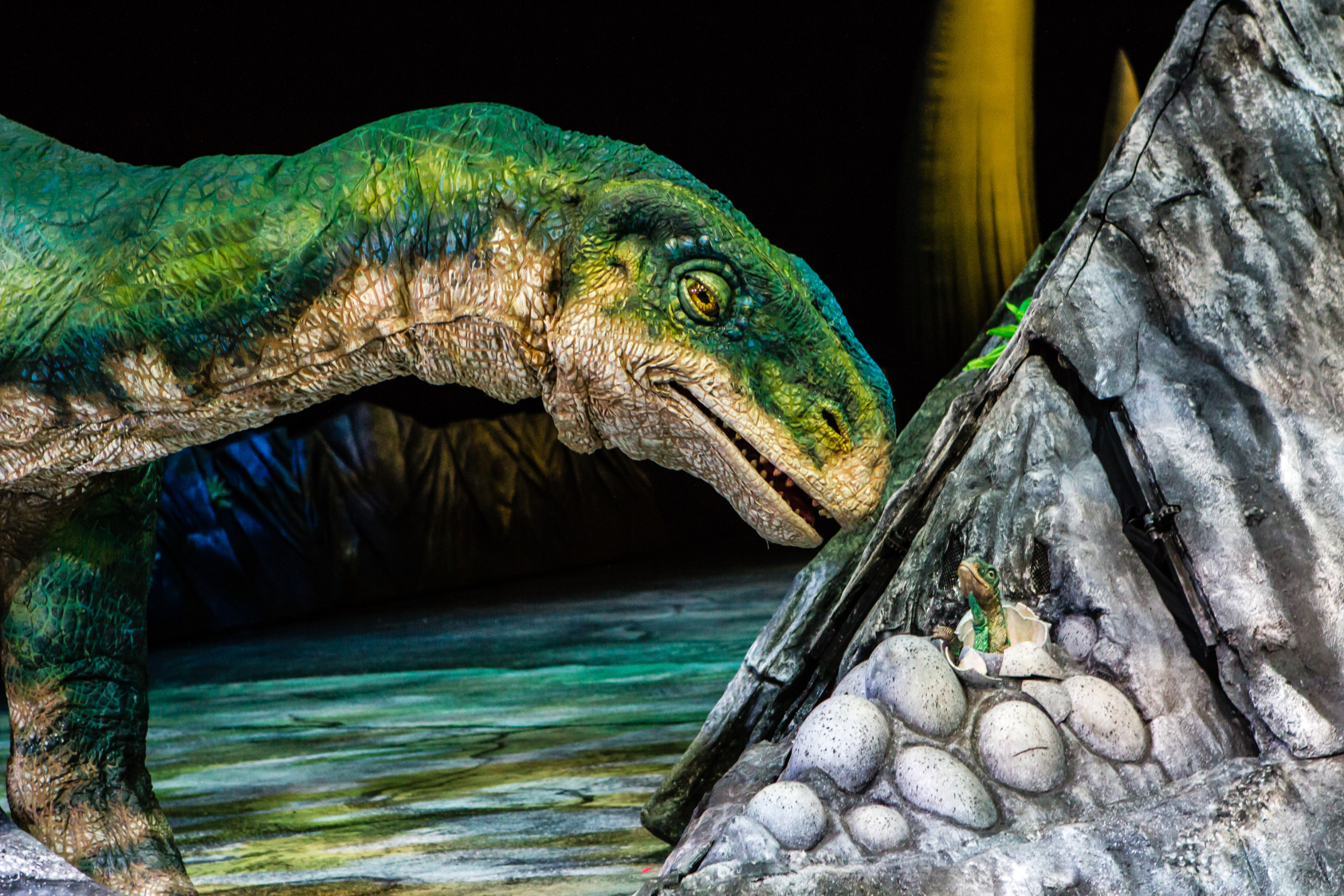 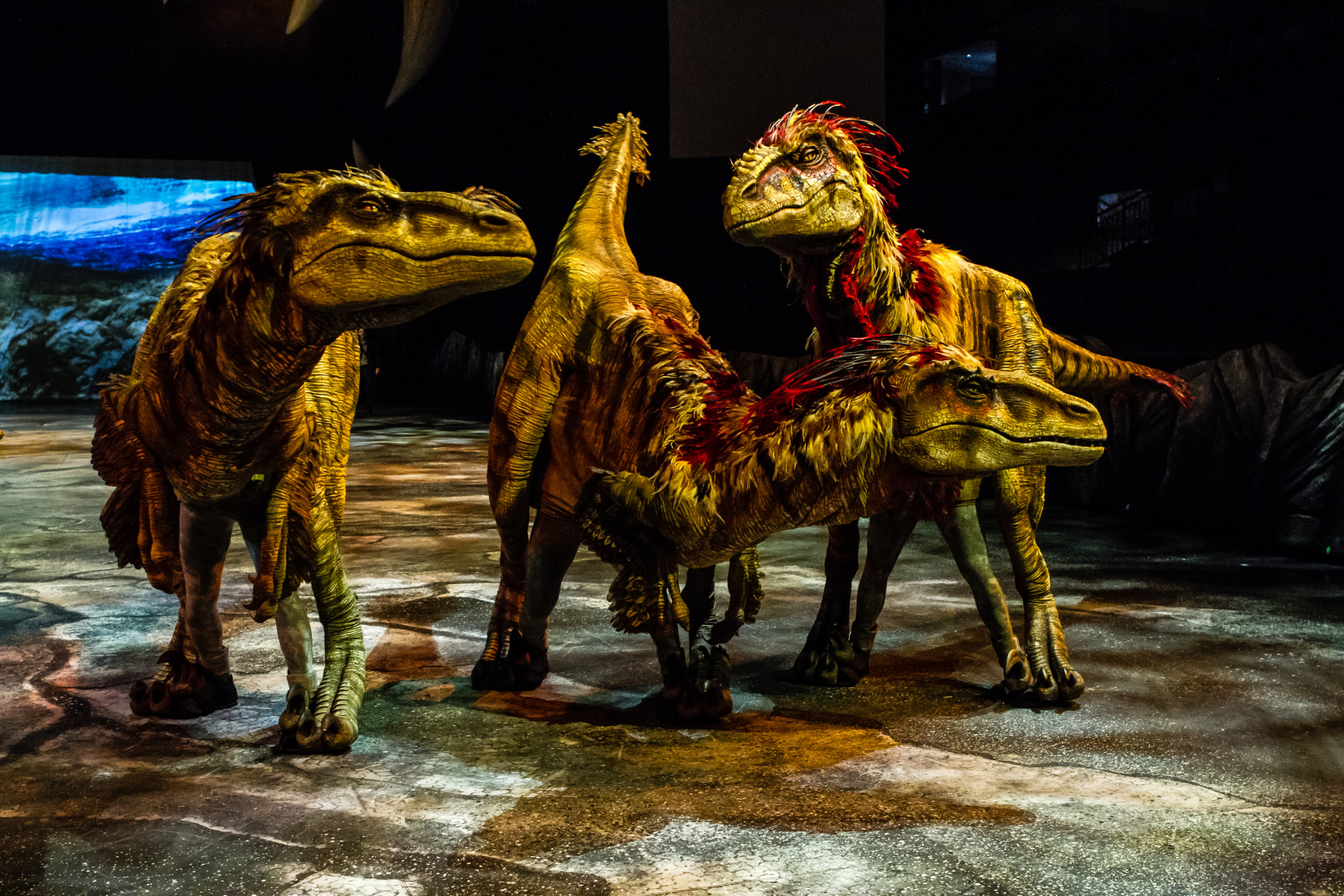 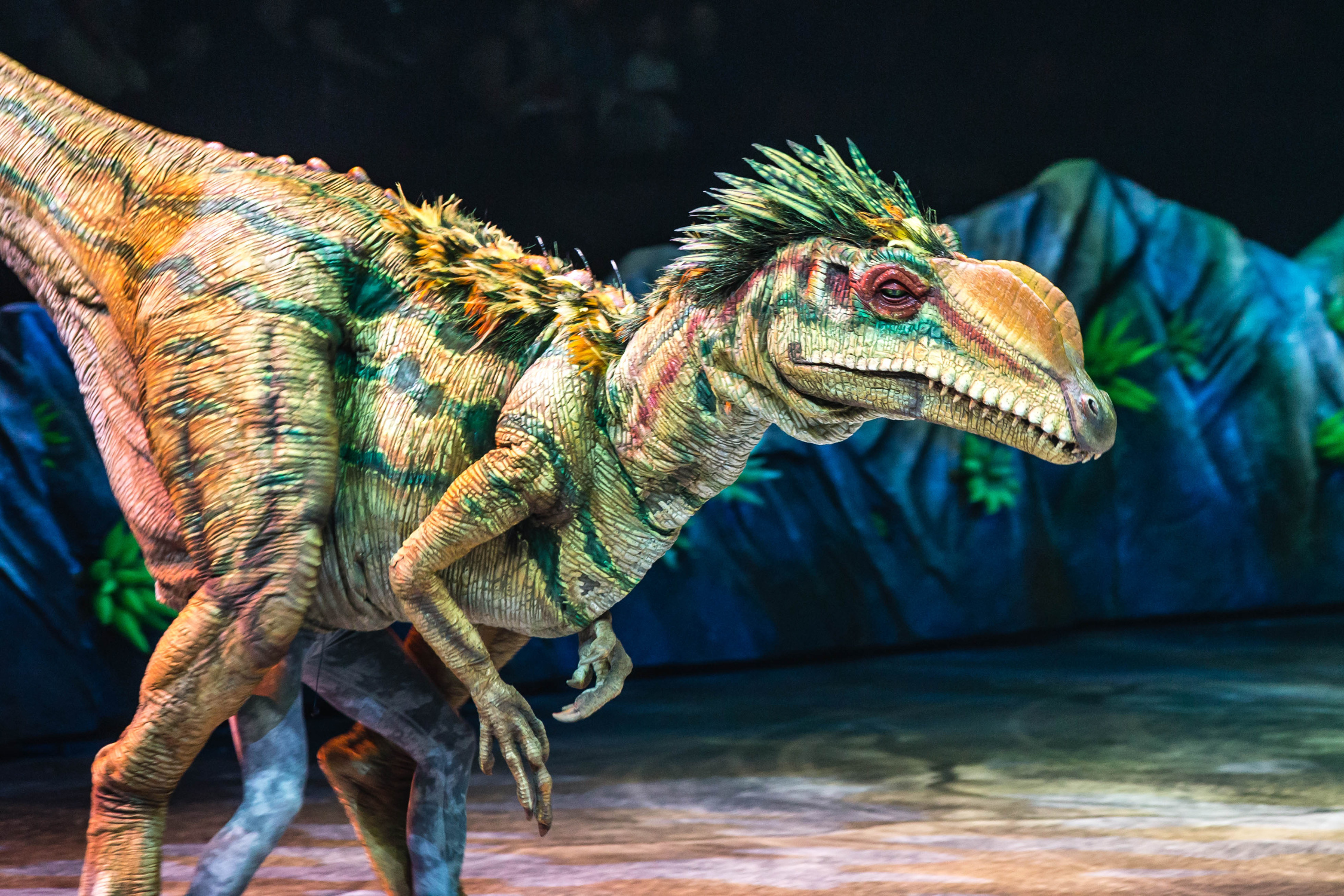 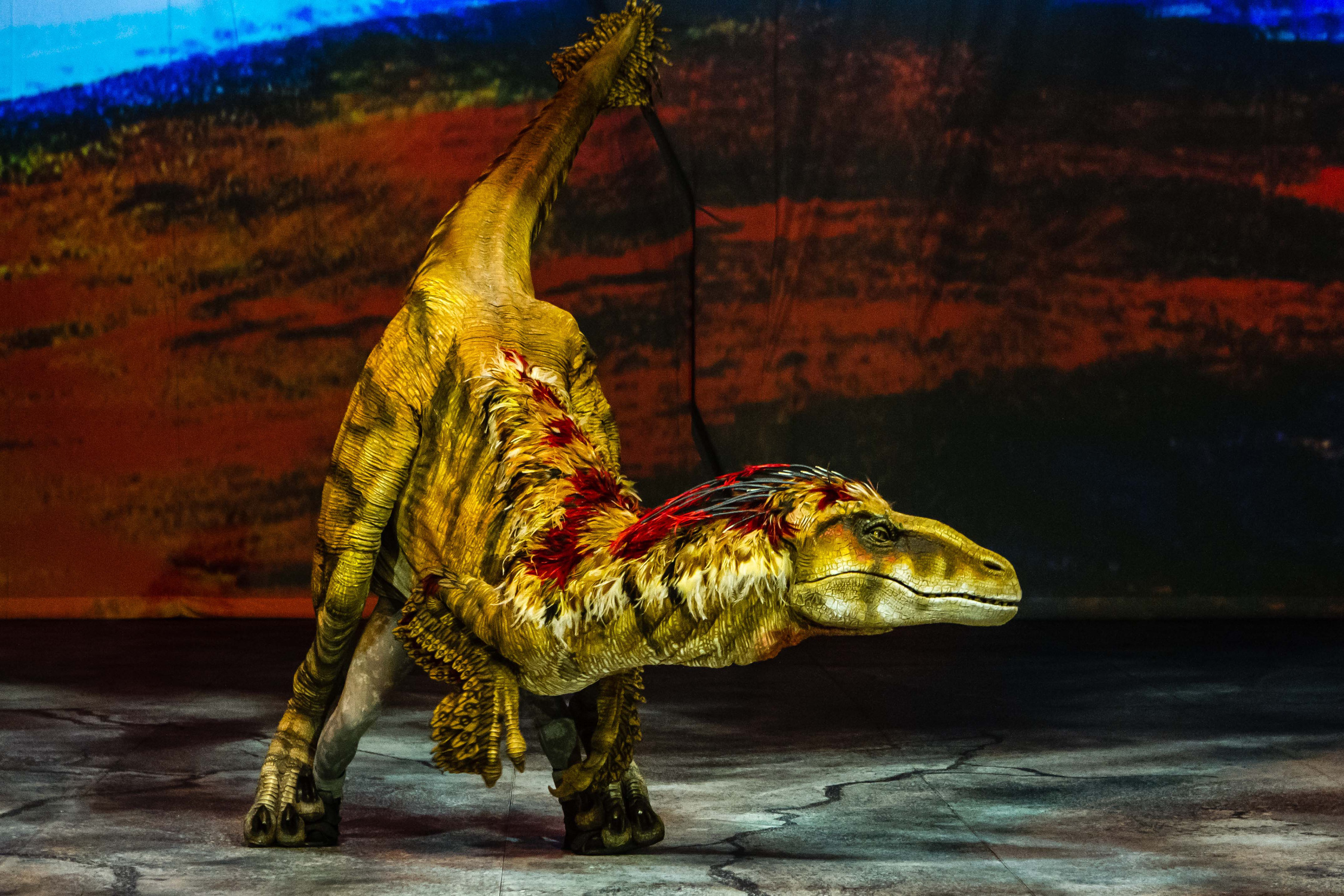 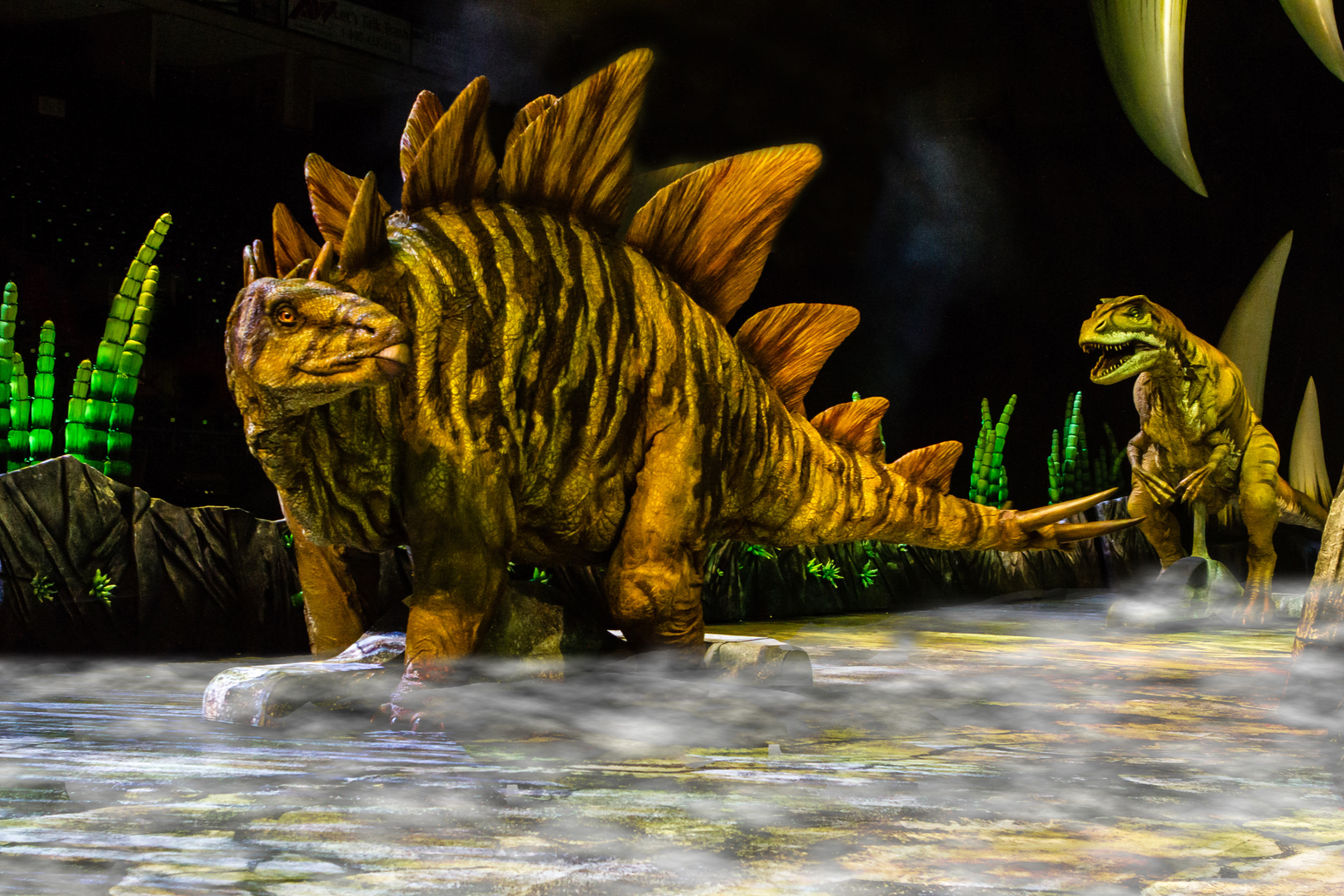