The sensational feel-good musical MAMMA MIA! has been seen by over 65 million people in 50 productions in 16 different languages and has premiered in more than 440 major cities worldwide, faster than any other musical in history.

MAMMA MIA! became the 8th longest running show in Broadway history where it played a record-breaking run for 14 years and continues to thrill audiences in London’s West End at the Novello Theatre where it recently celebrated its 20th Anniversary on 6th April 2019.

Produced by Judy Craymer, MAMMA MIA! The Movie became the highest grossing live action musical film of all time upon its release in 2008.  A second film, MAMMA MIA! HERE WE GO AGAIN, opened in July 2018 and is the most successful live musical movie sequel of all time. 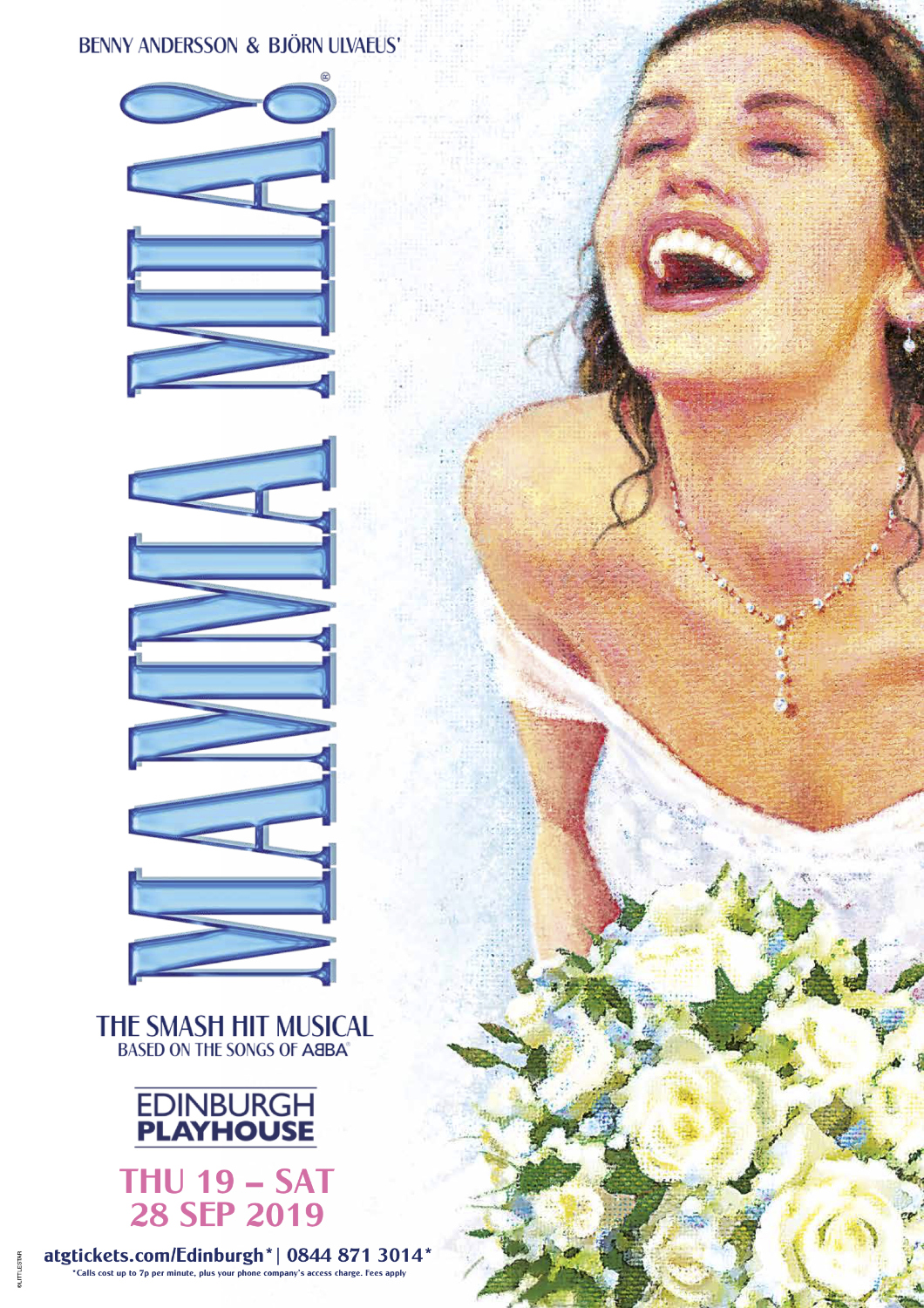 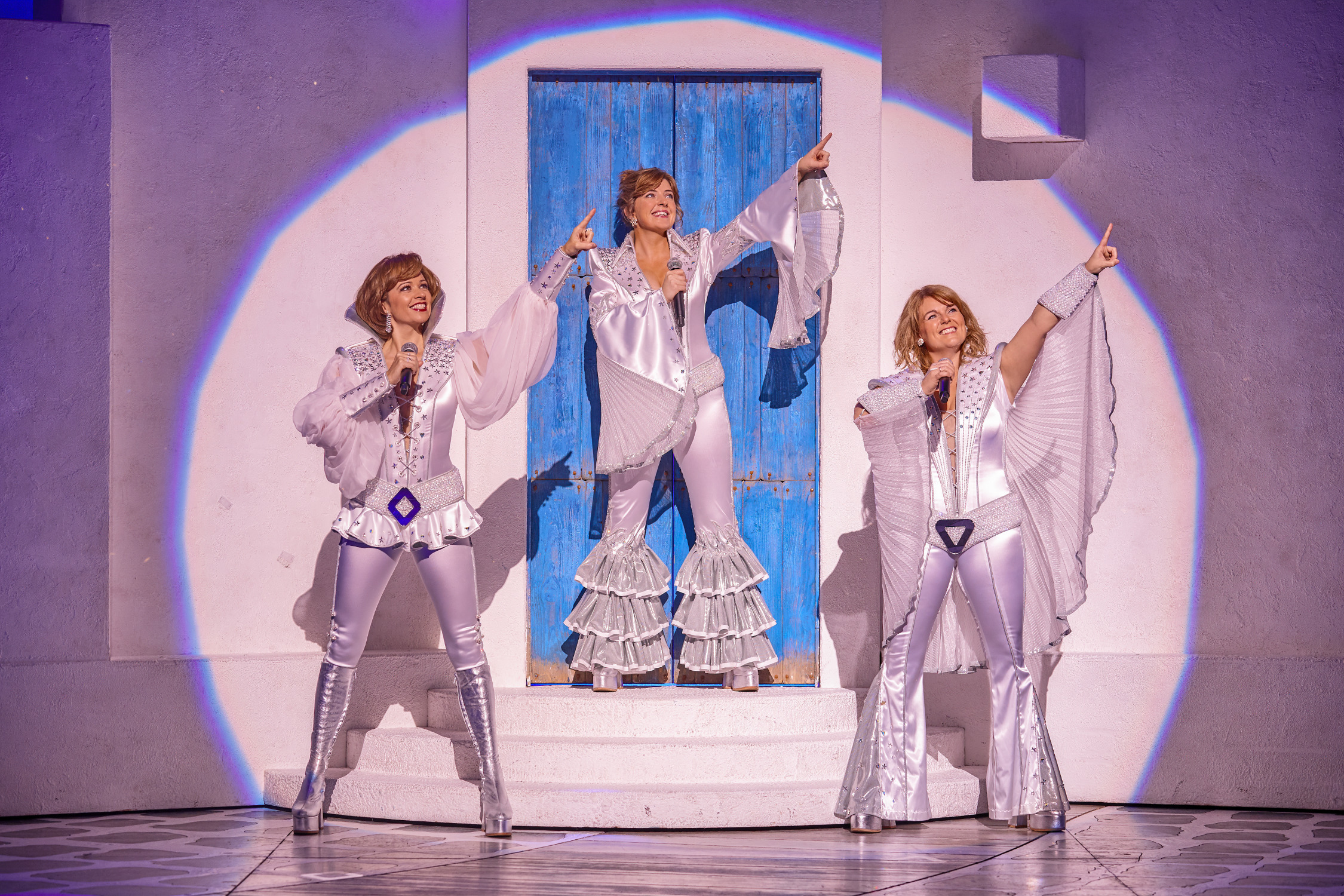 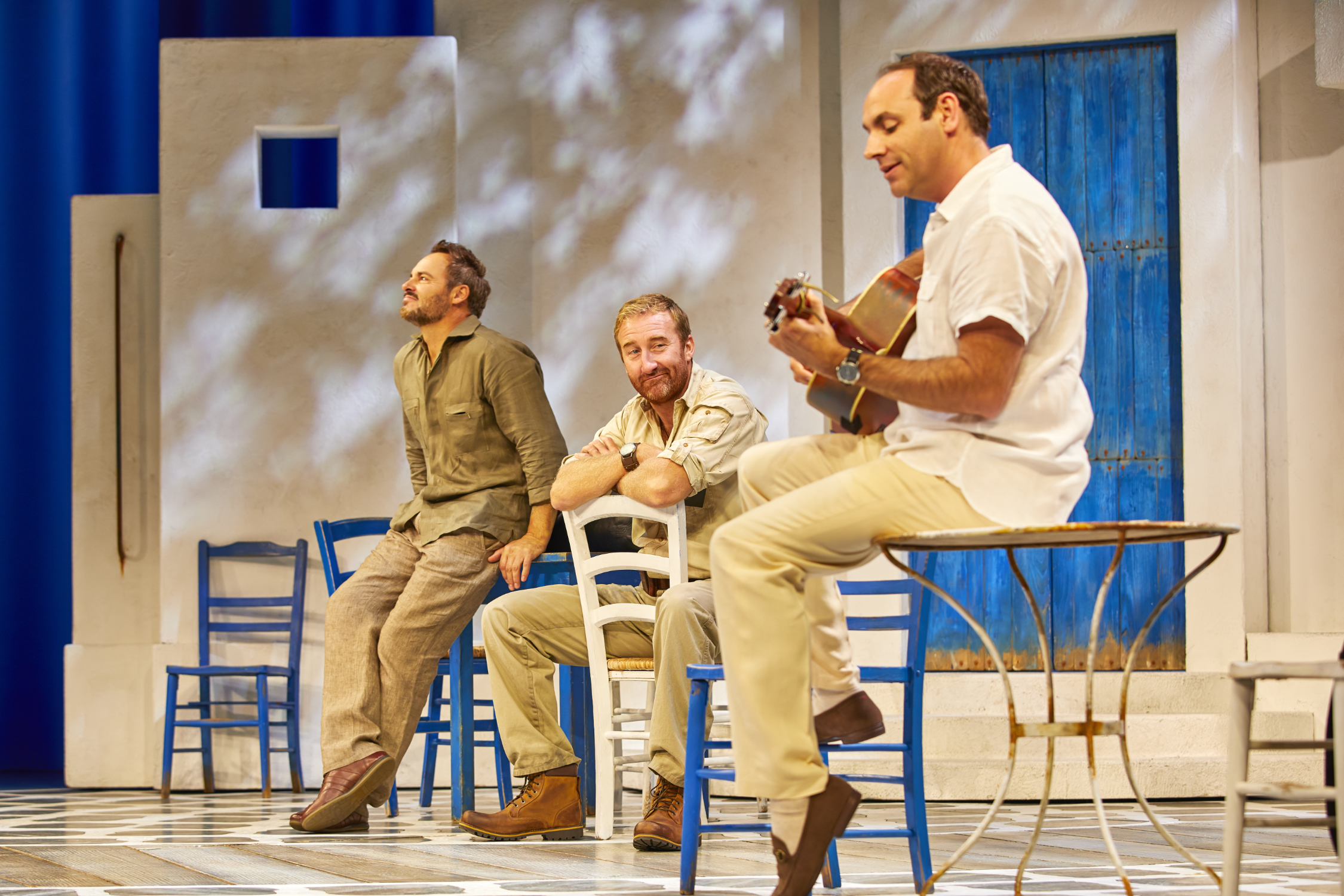 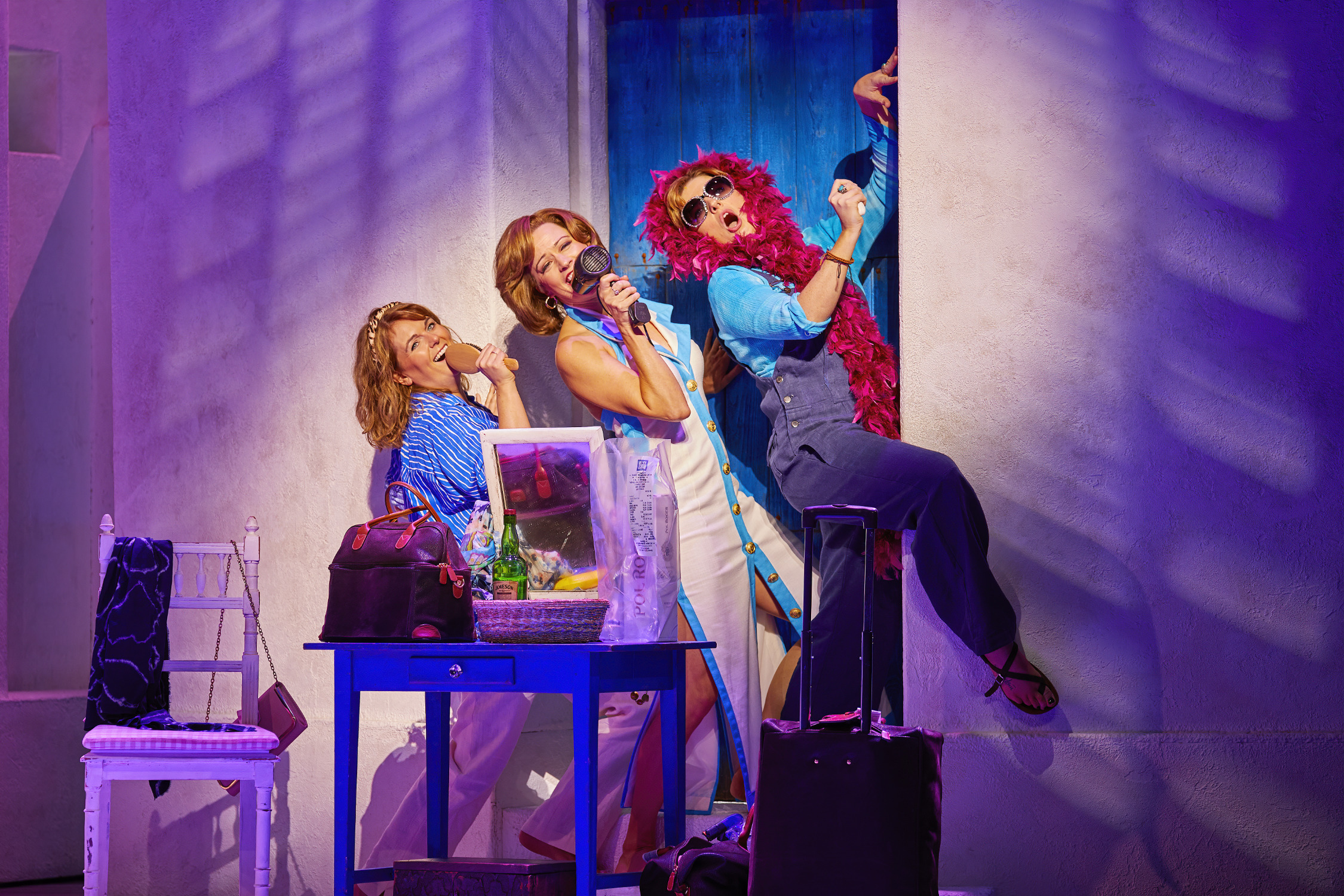 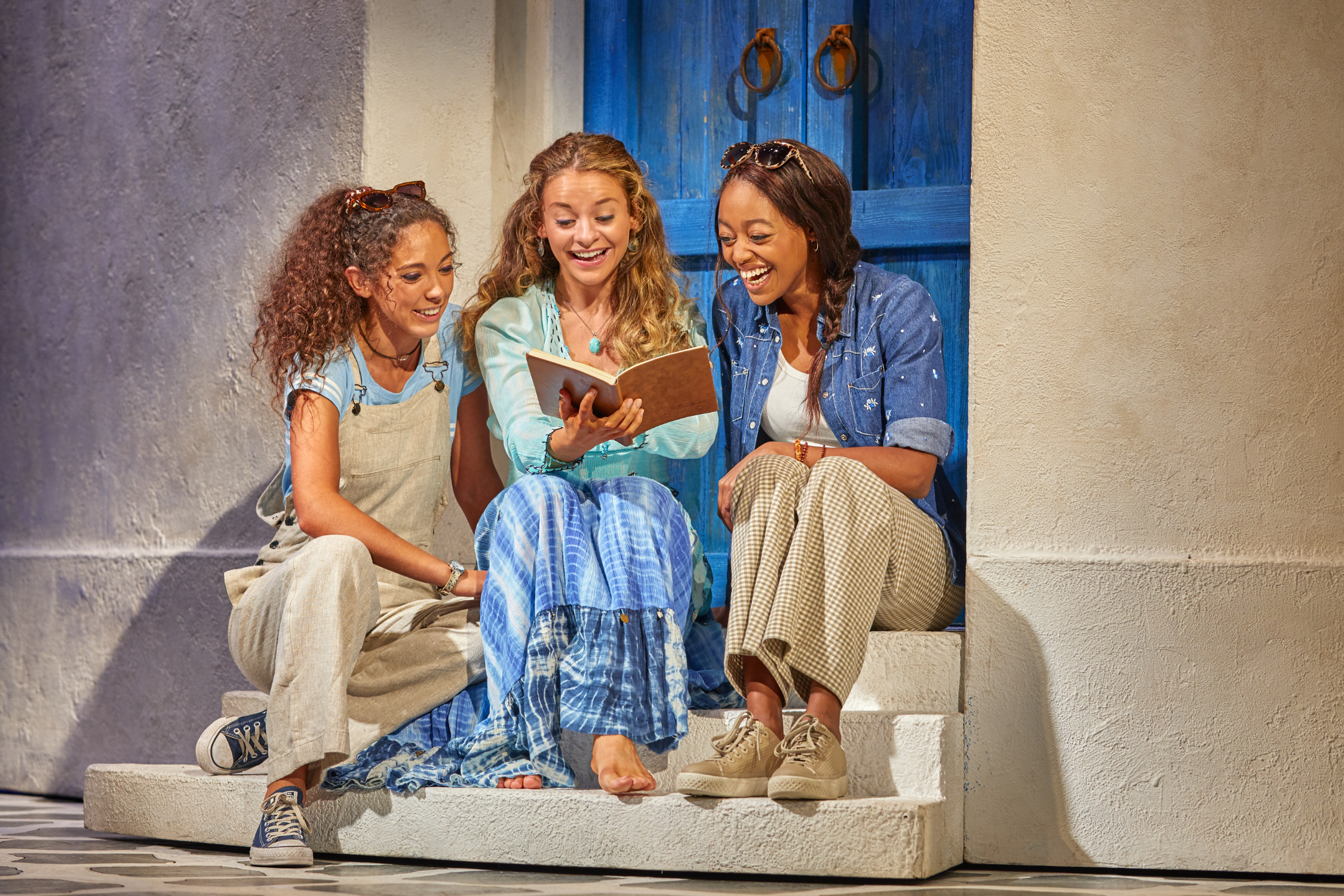 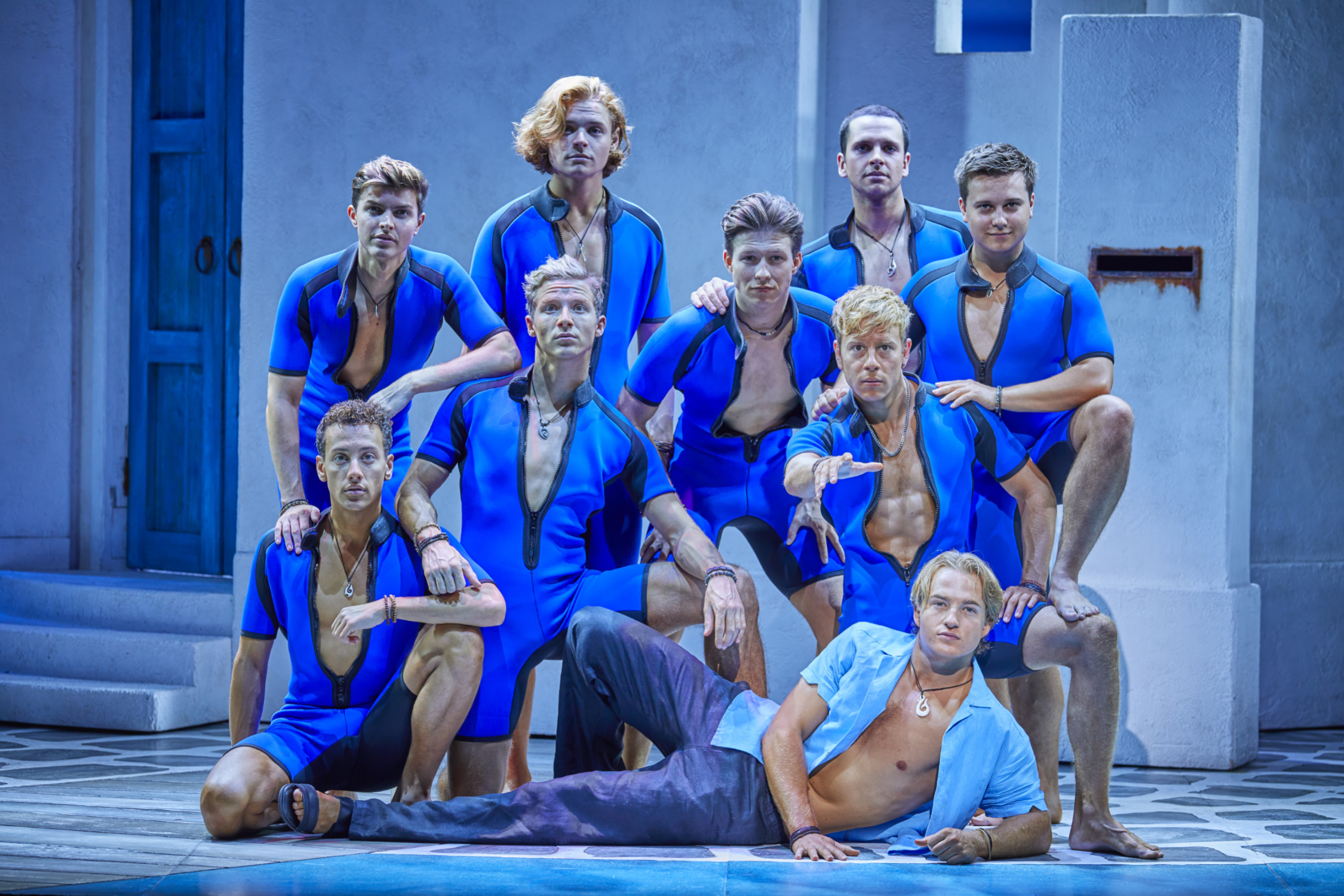 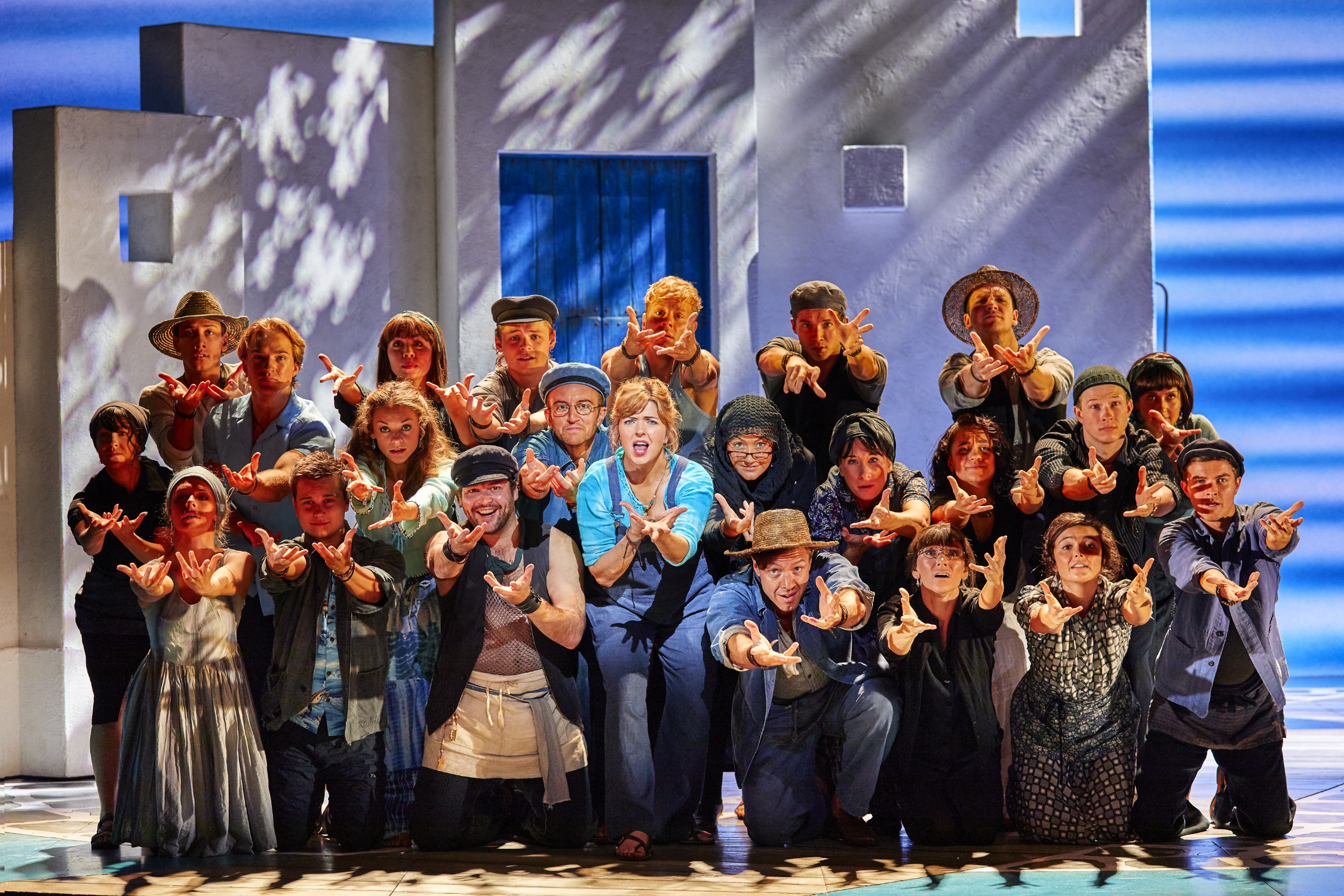 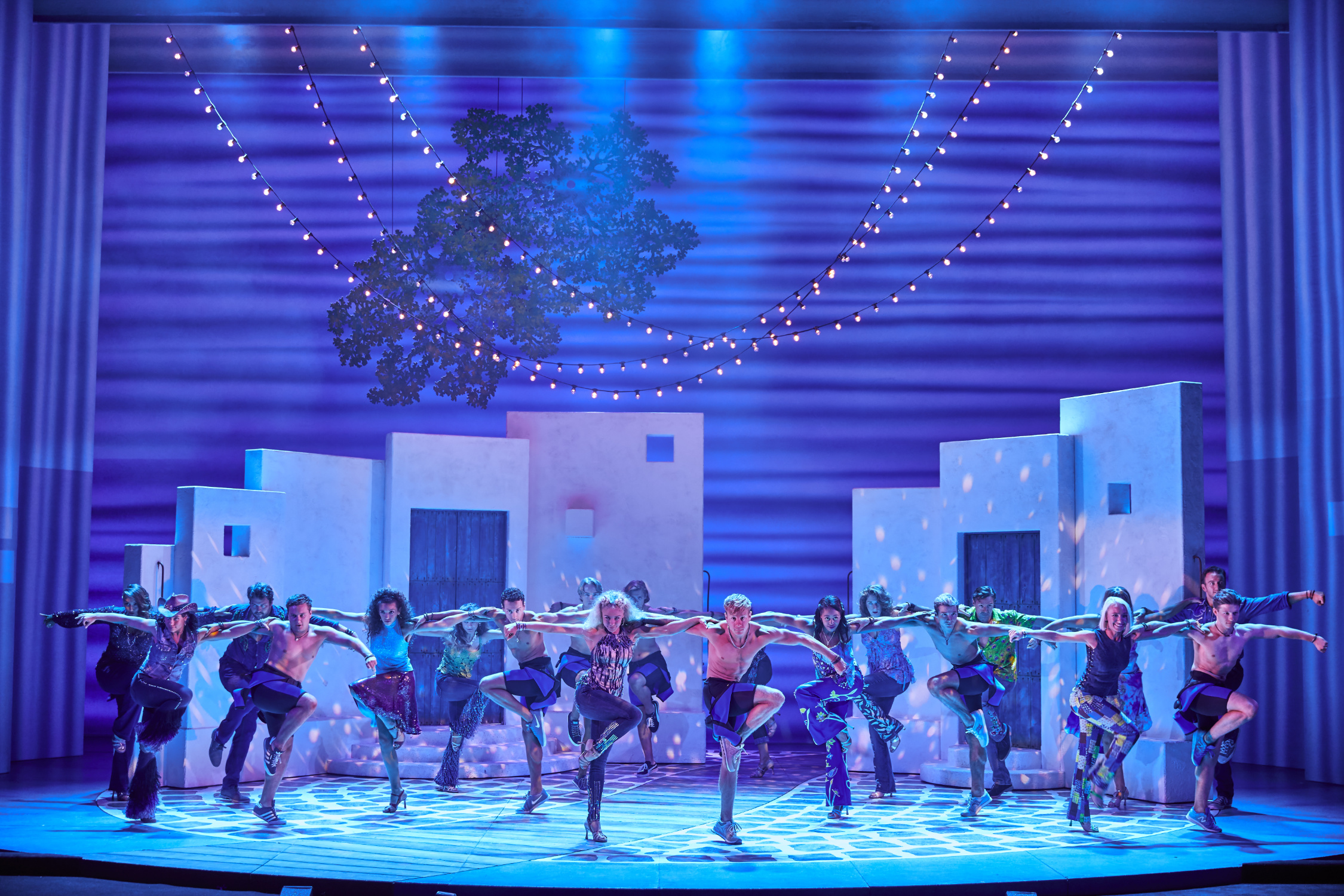 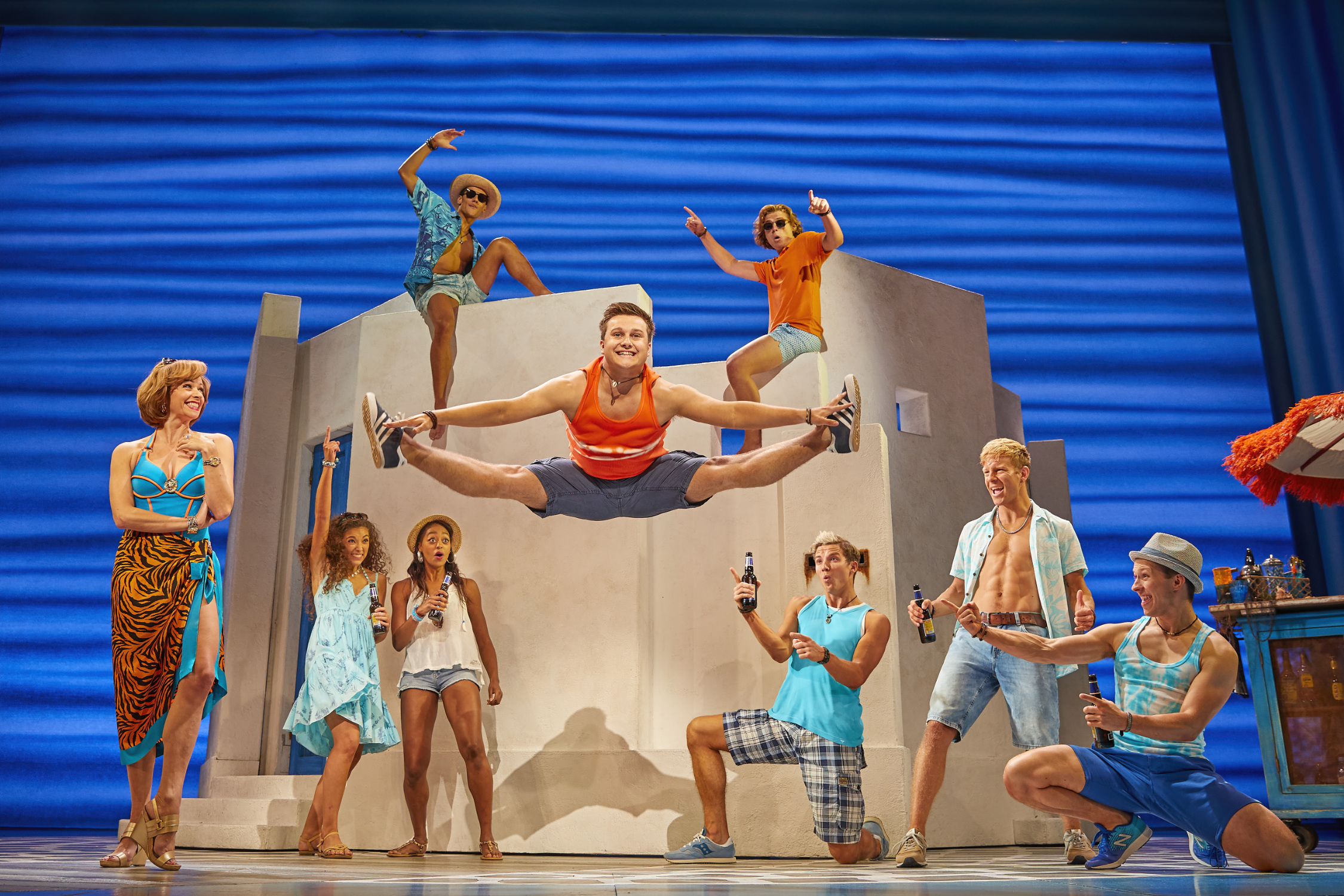