In 2001, NGM produced BOUNCE – THE STREETDANCE SENSATION, premiering with a sold-out season in Stockholm, followed by two highly successful London seasons (The Roundhouse and Sadler’s Wells), as well as the Edinburgh Festival, two European tours and one tour of South Africa.

BOUNCE was the first major theatrical presentation to celebrate the extraordinary vitality and influence of street dance. It combined dance and driving rhythm in an unforgettable experience for anyone who has ever tapped their feet to a beat.

BOUNCE incorporated an exciting array of dance styles, combining Jive, Tap, Swing, Hip Hop, Boogaloo and Breakdancing in a unique production set to a pulsating soundtrack of music including Hip Hop, Jazz and Rap. The urban street has long been at the root of popular culture and BOUNCE took this to the next level. The show pushed the boundaries of modern theatre and dance by celebrating the powerful energy and influence of the street in a thrilling spectacle and inspired the next generation of street dance shows. 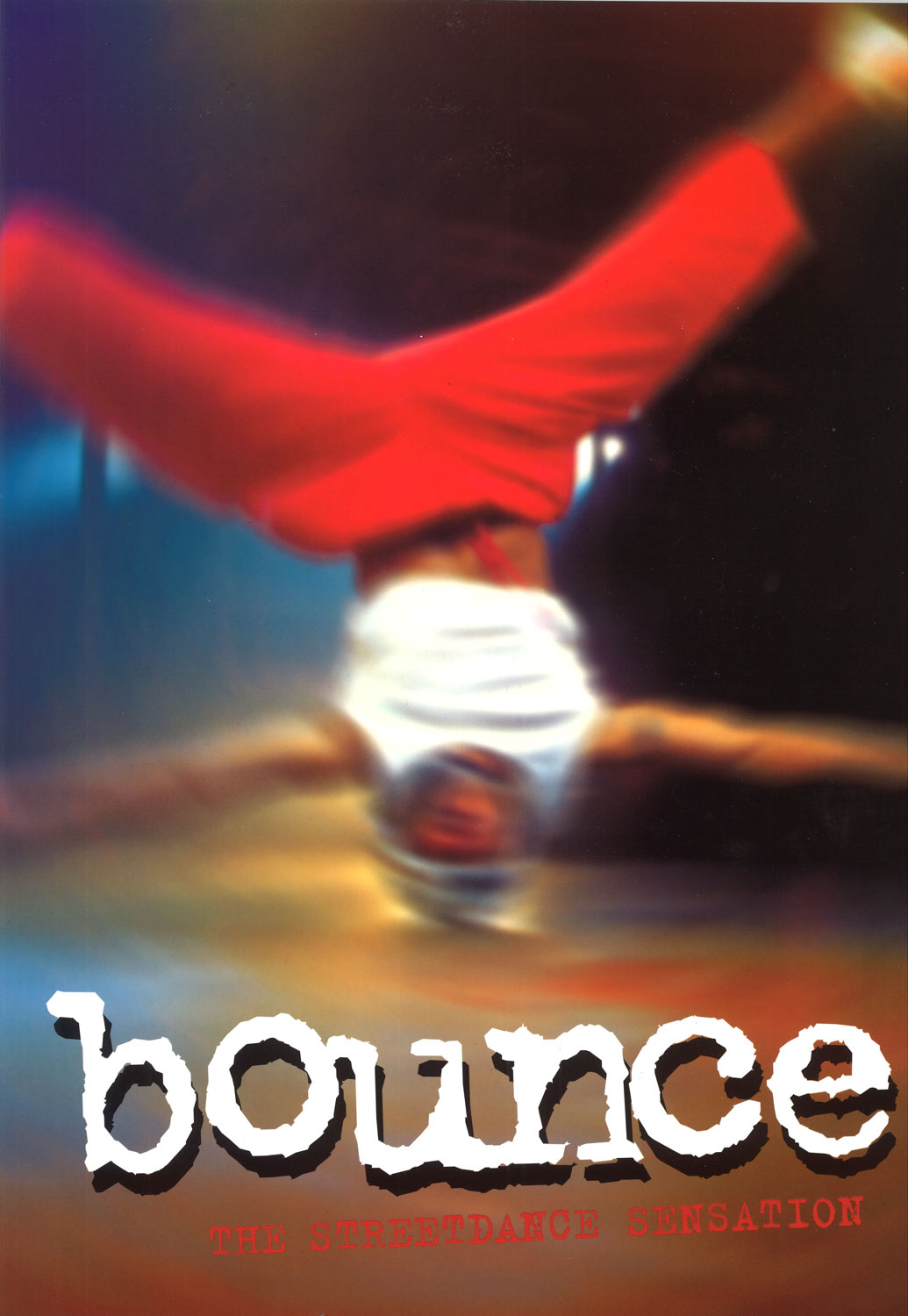 "High energy celebration… it's impossible not to like this show"

"Prepare for the latest dance craze" 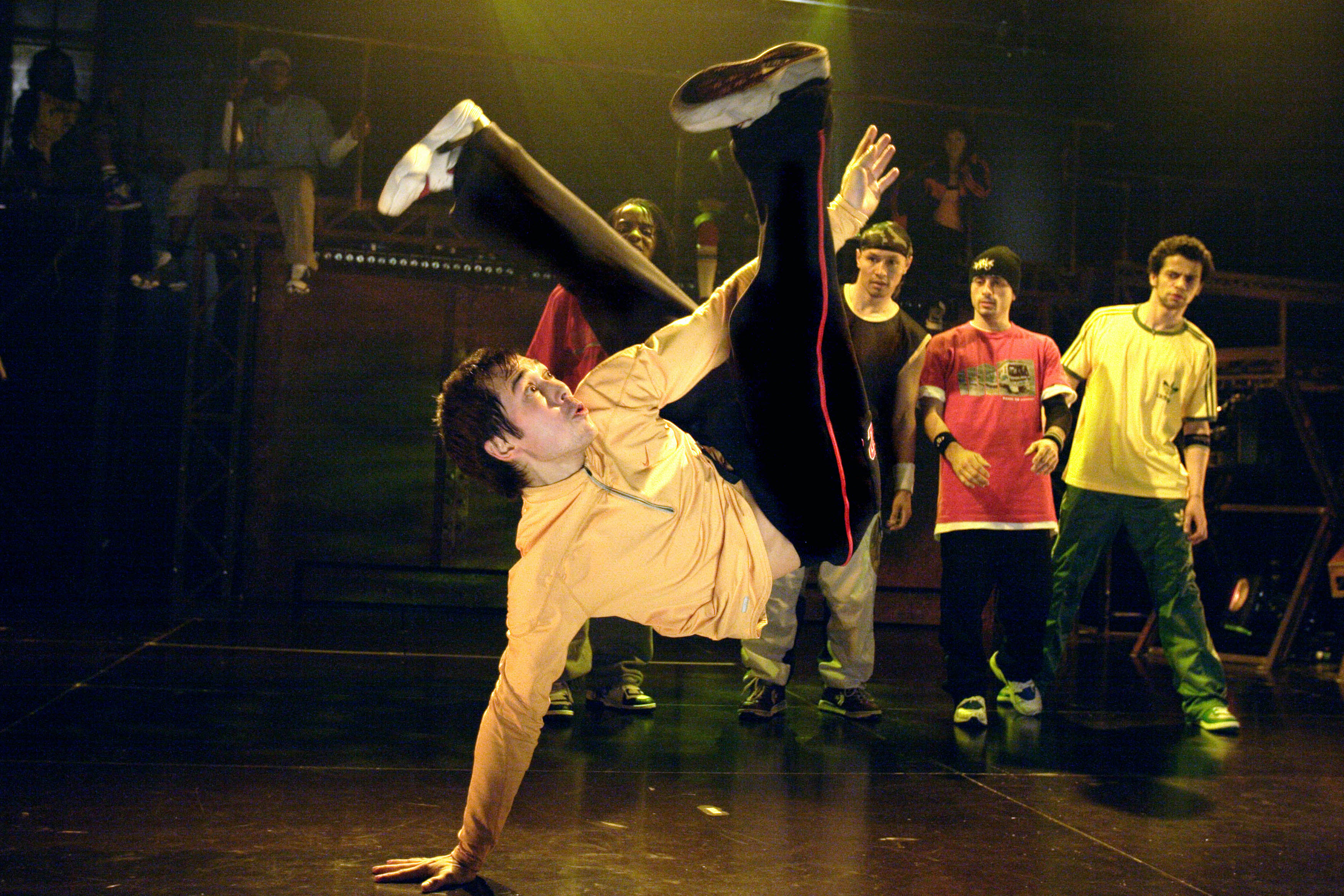 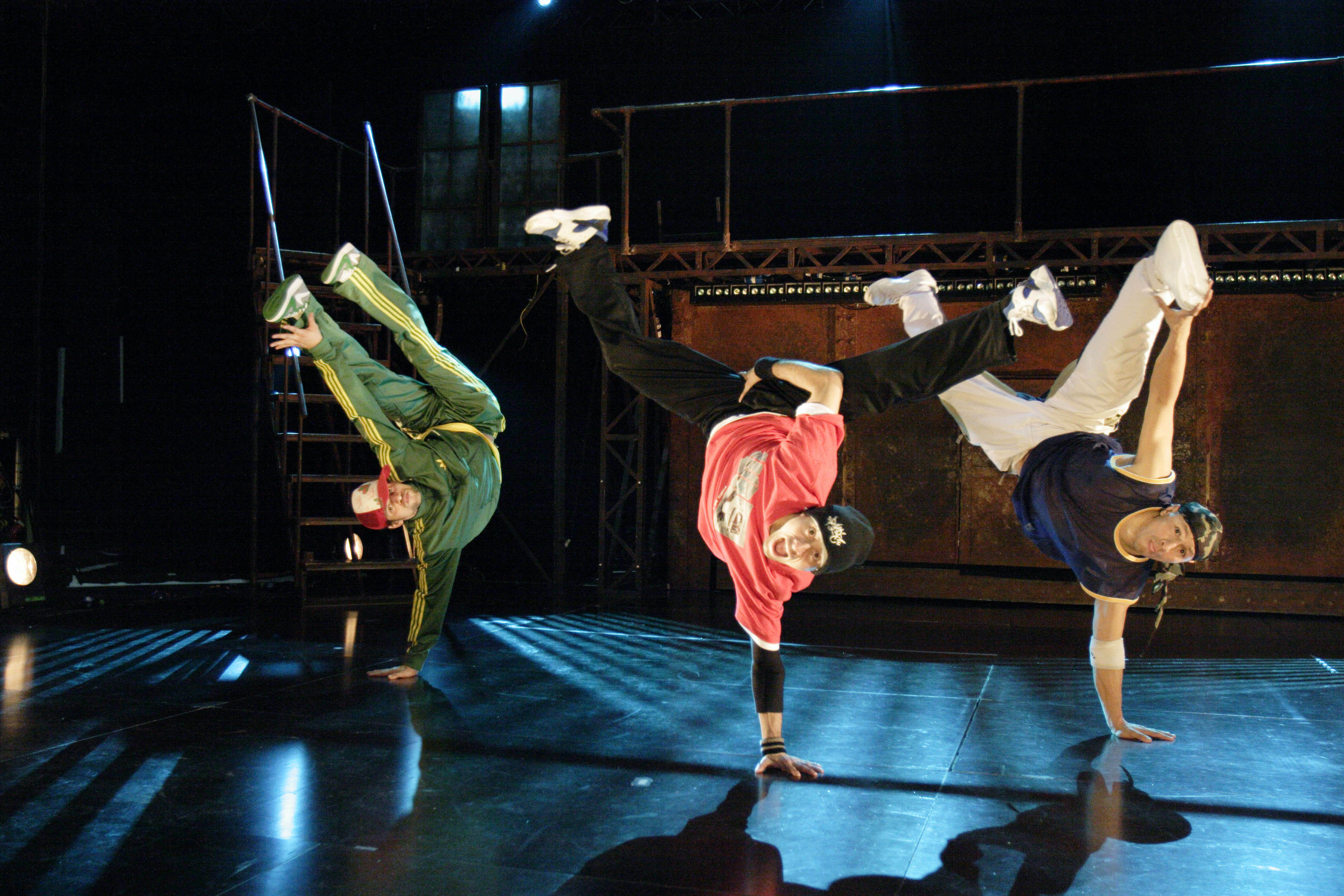 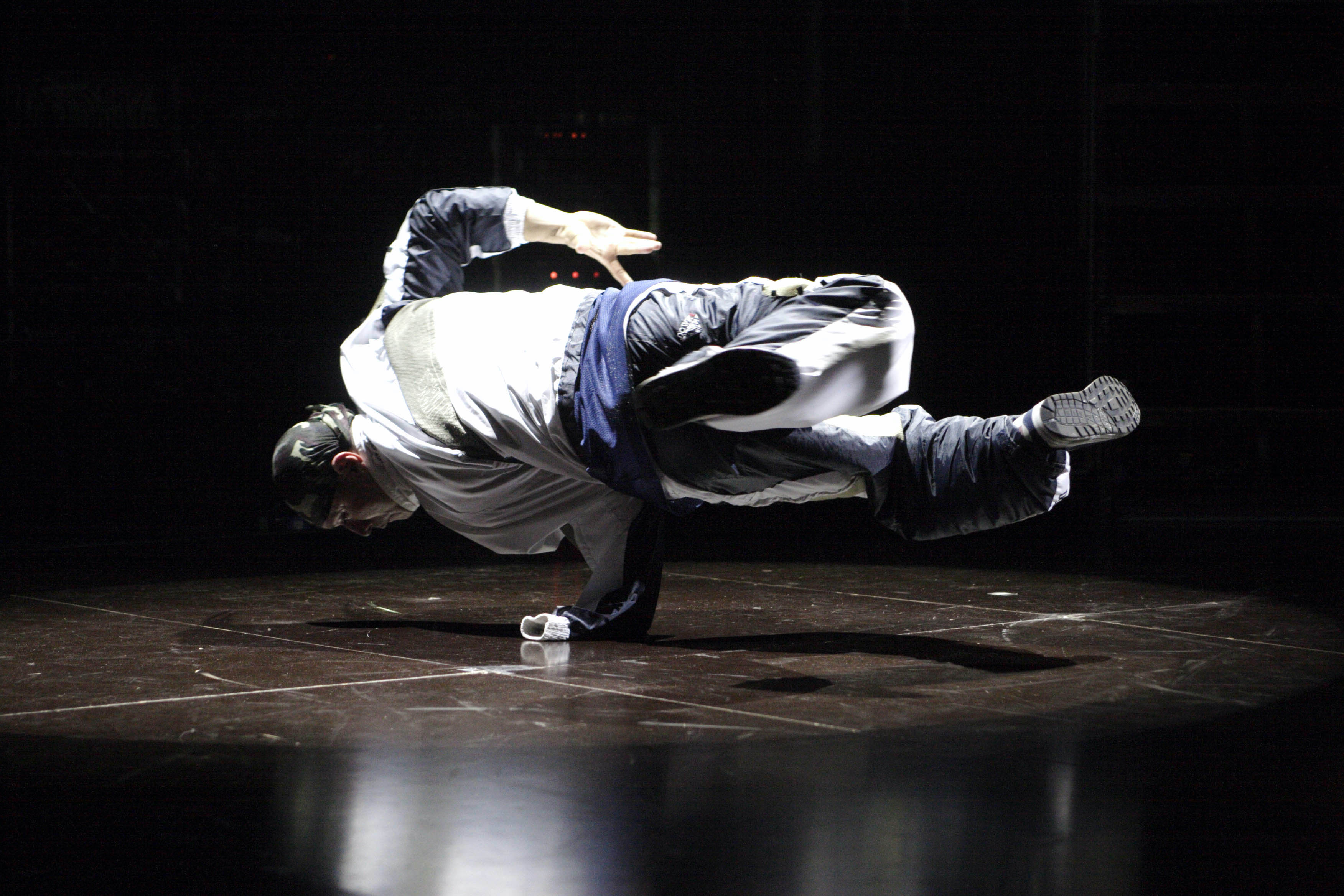 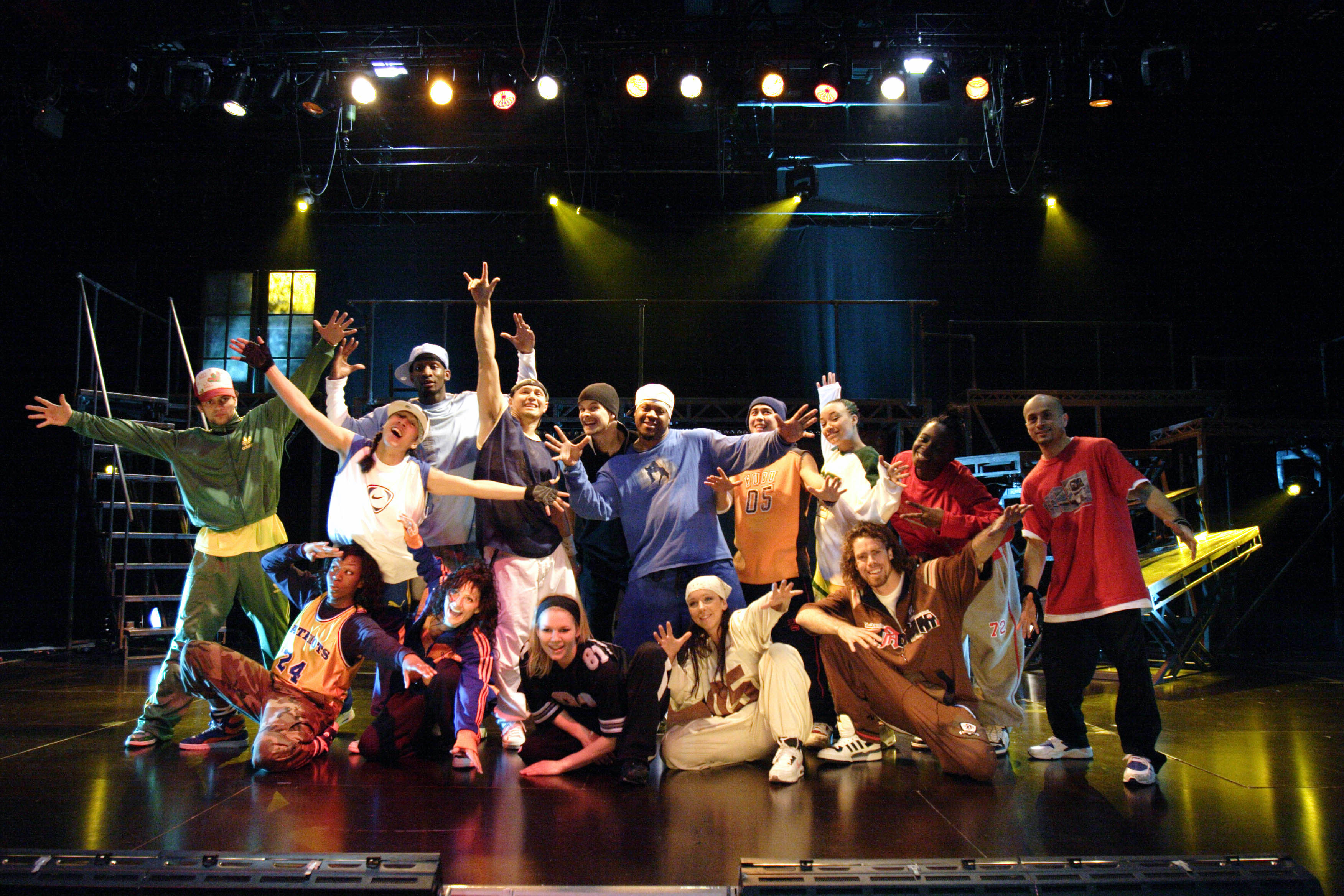 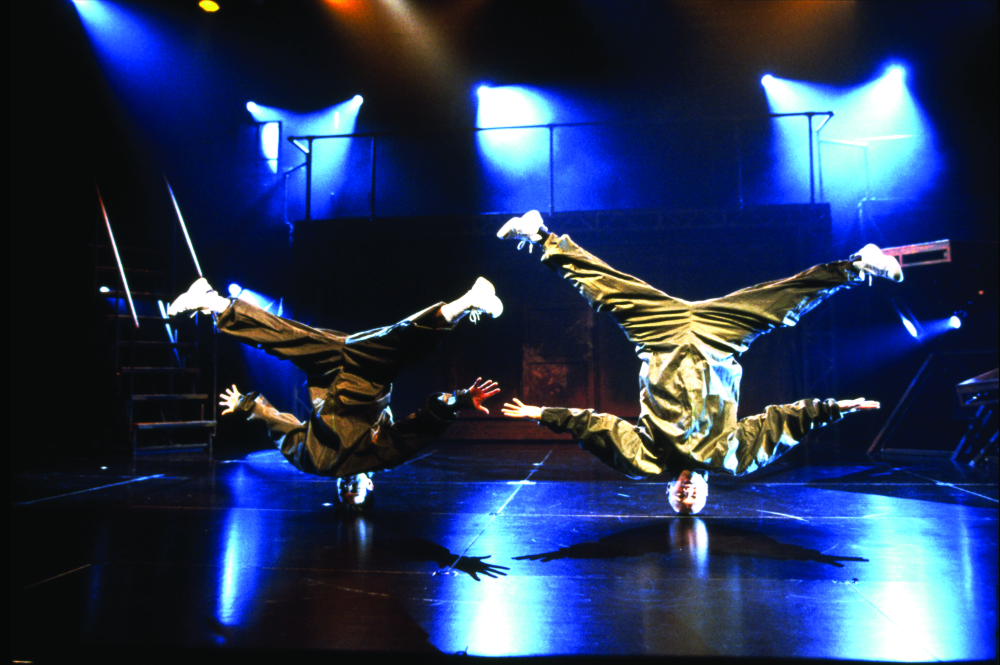 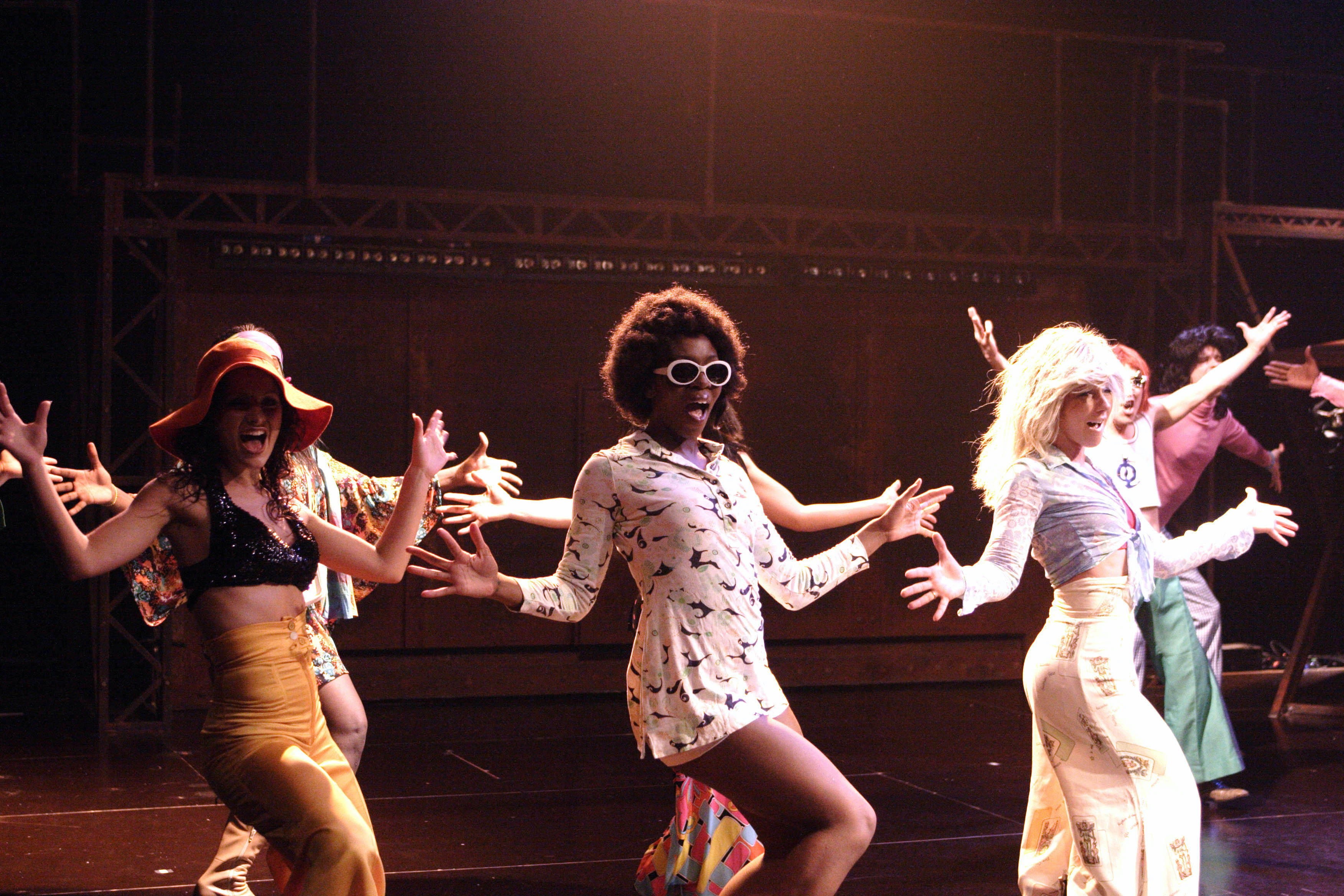 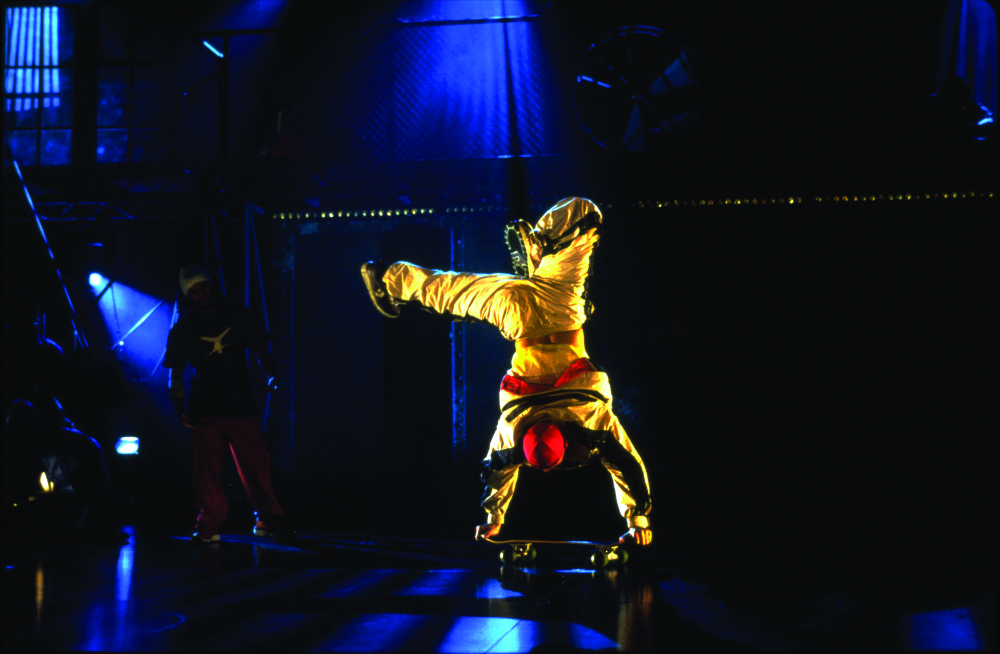 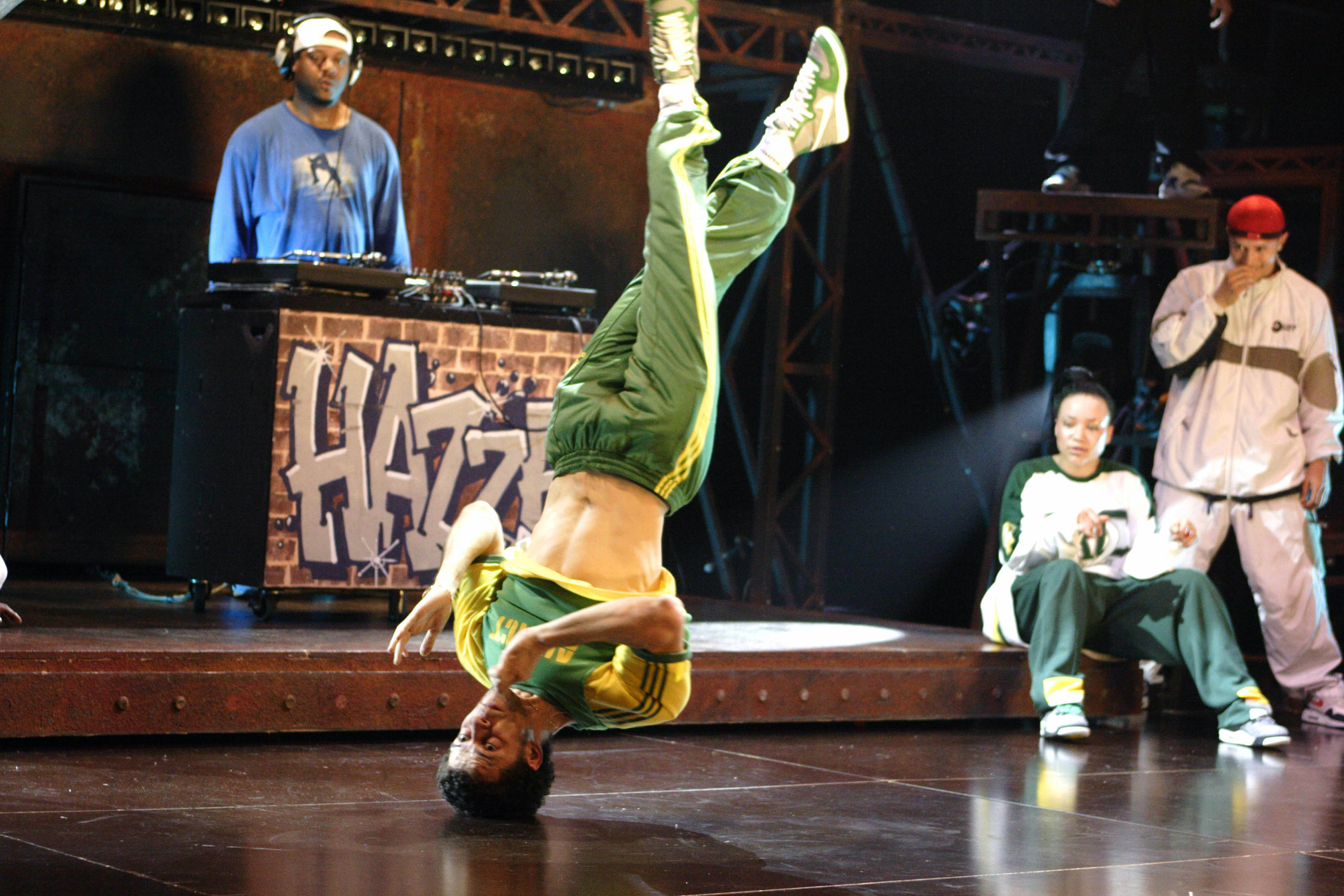