Seen by 5 million people of all ages and cultures worldwide

The World Tour celebrated 25 years of the international entertainment phenomenon that is Blue Man Group. The award-winning stage show, best known for its trio of bald and blue performers, combined theatre, rock concert and dance party all rolled into one and featured classic Blue Man favourites, along with brand new music, fresh stories, custom instruments and state-of-the-art technology. 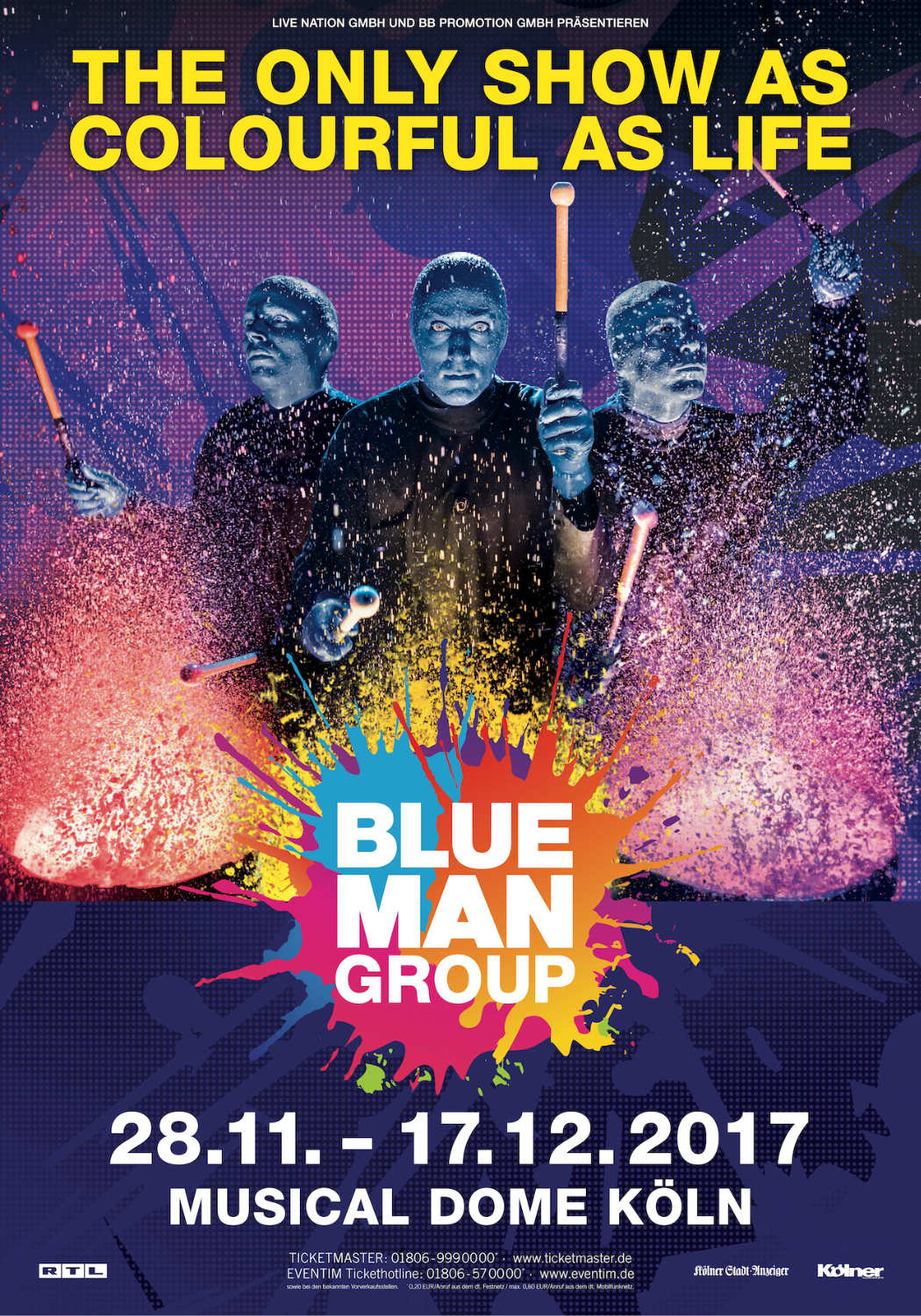 "You’ll have so much fun, you’ll lose your mind!" 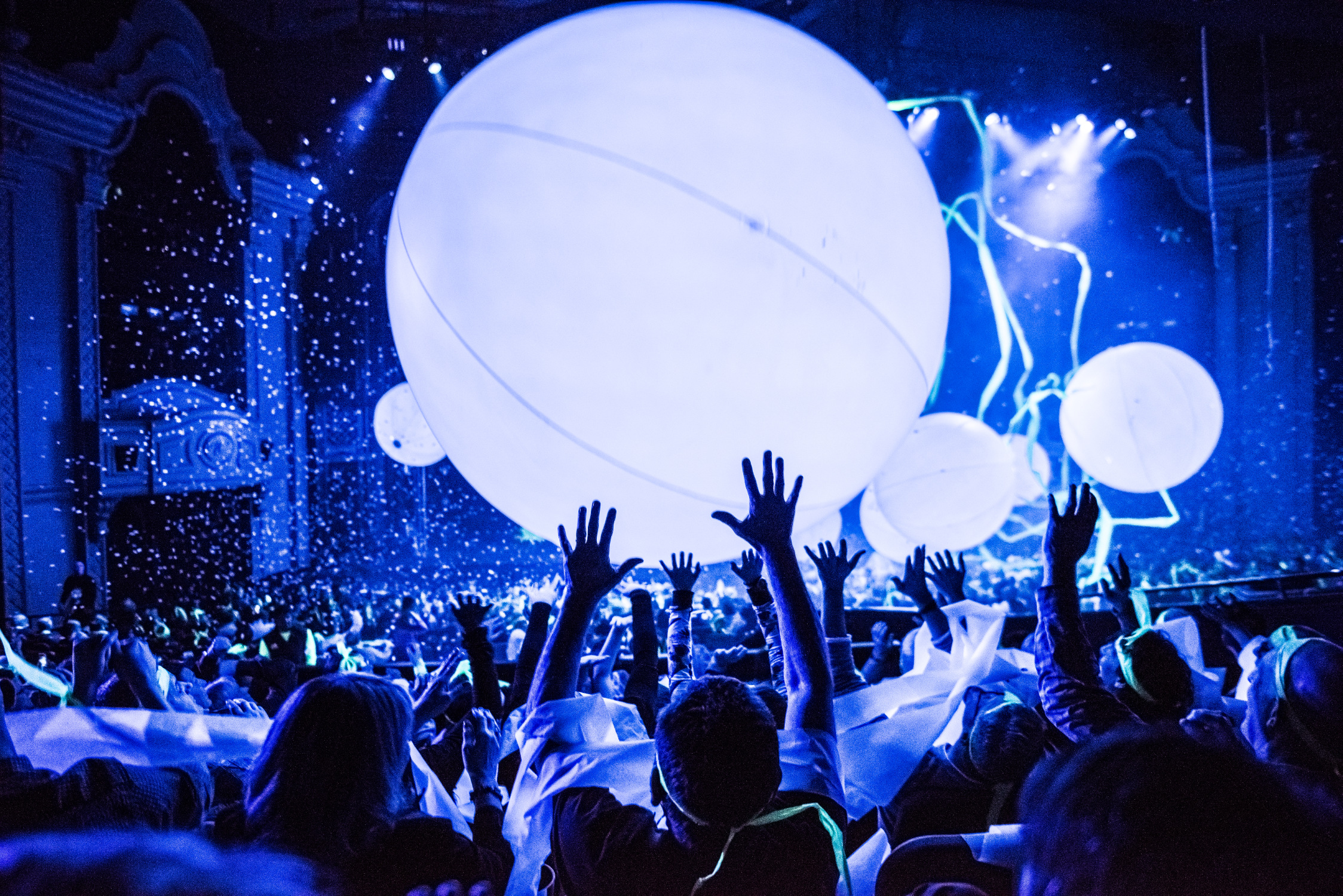 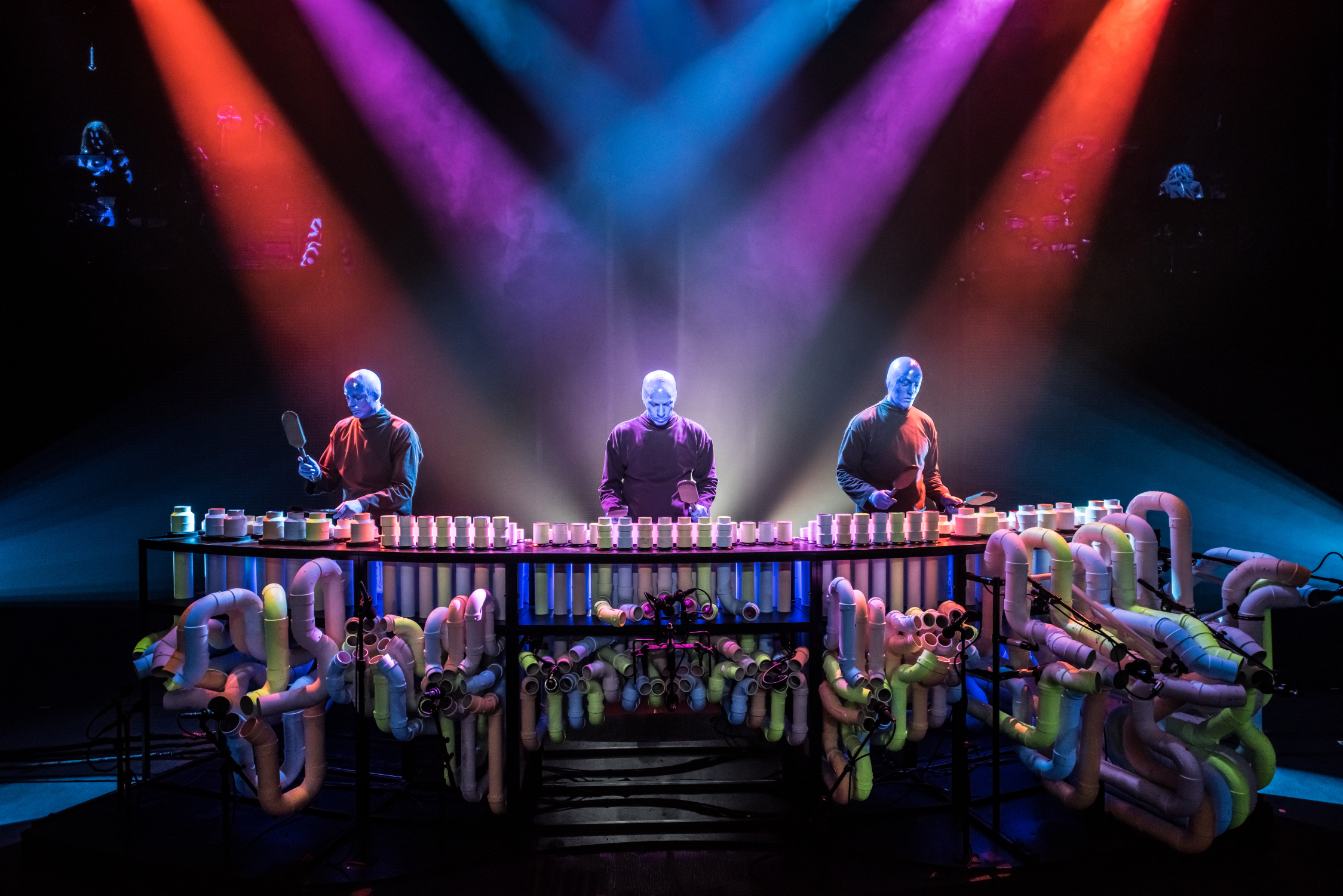 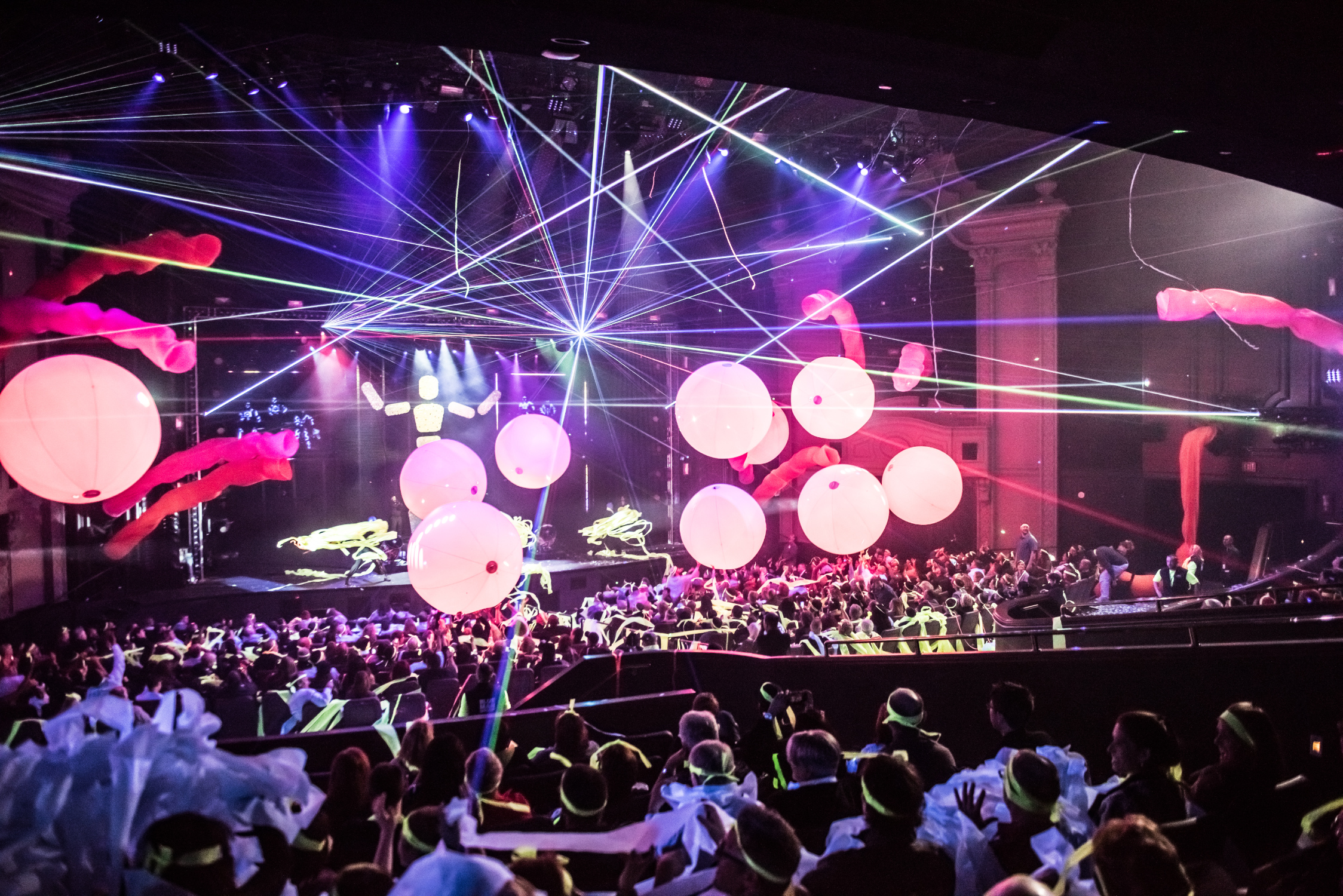 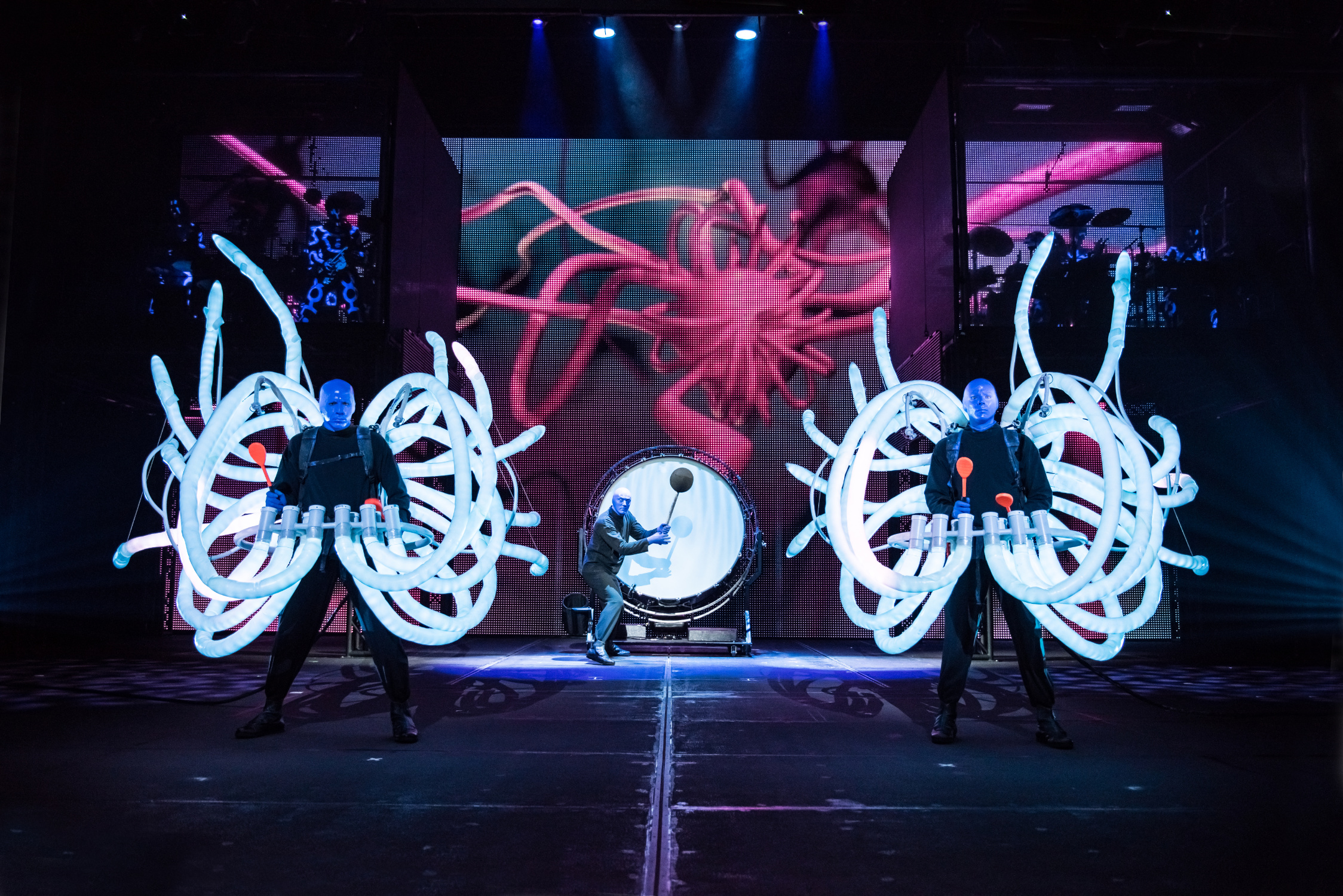 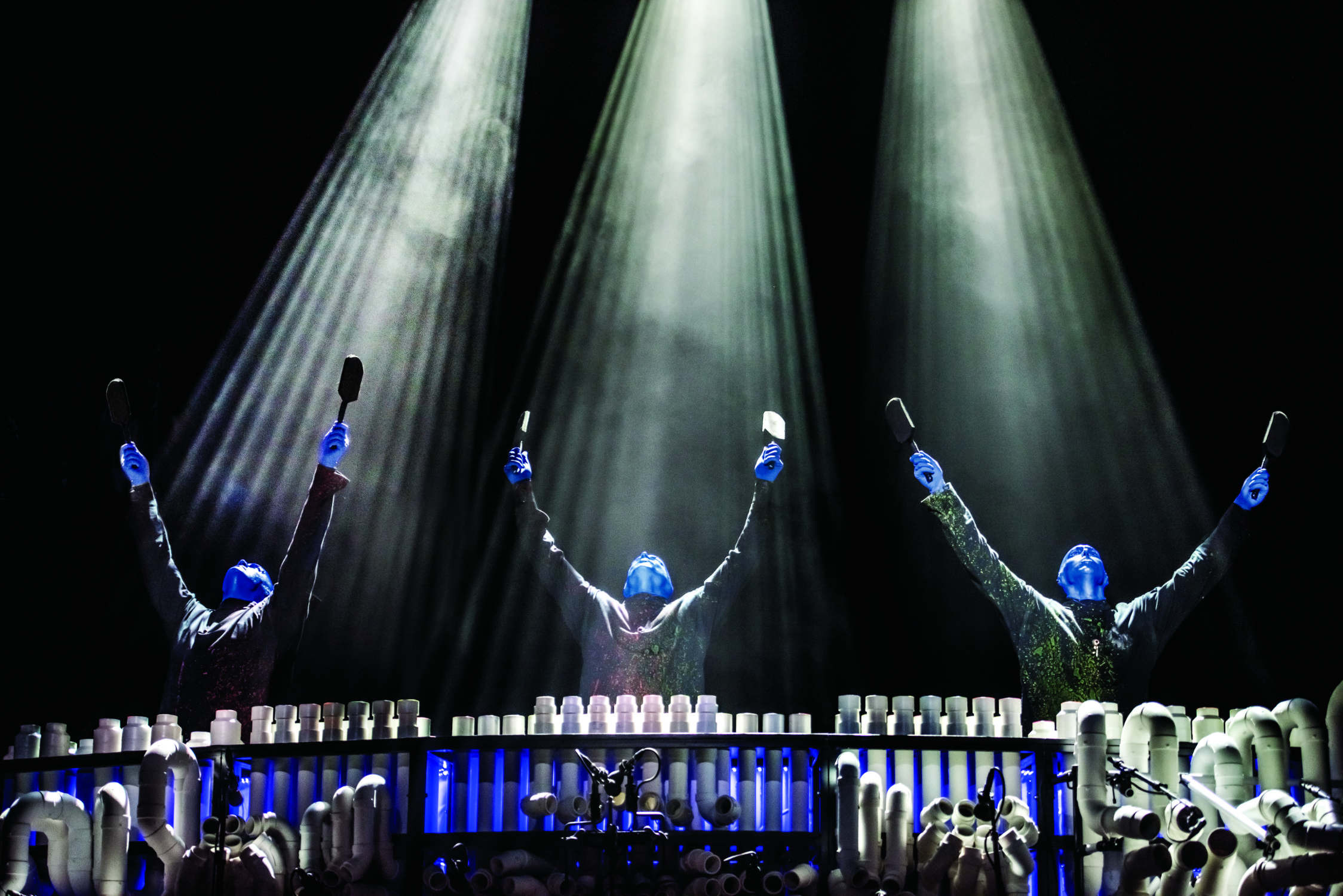