Two and a half years in the making, BATMAN LIVE was a visually stunning, state-of-the-art production, which brought together Batman, a host of iconic characters and the settings from the famed world of DC Comics live and on stage for the very first time.

With Warner Bros. Consumer Products and DC Entertainment, NGM produced and presented BATMAN LIVE – WORLD ARENA TOUR in 2011/12, playing 16 countries in 6 languages in Europe, North America and South America. With a 42-strong cast of actors and circus performers, BATMAN LIVE had a new, original storyline that featured Batman, his trusty counterpart Robin, tireless butler Alfred and an array of other favourite Batman characters such as The Joker, Catwoman, The Riddler, Harley Quinn, Poison Ivy and The Penguin. 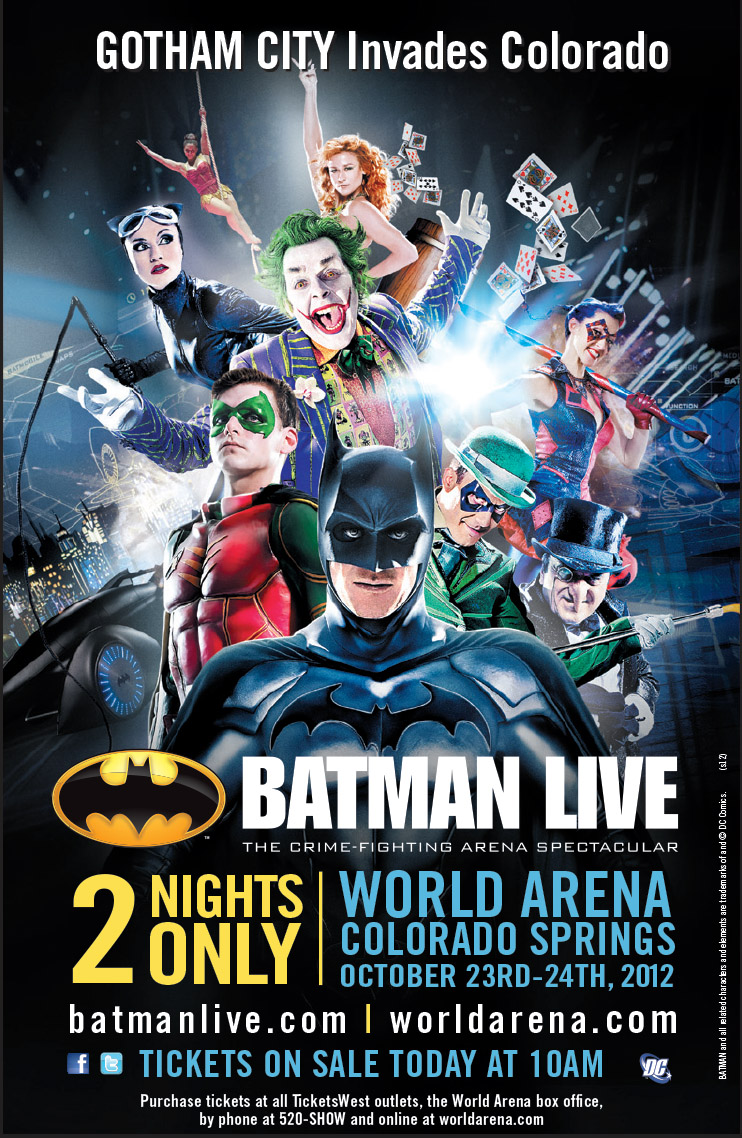 "Mesmerizing. Entertainment doesn’t come any better than this." 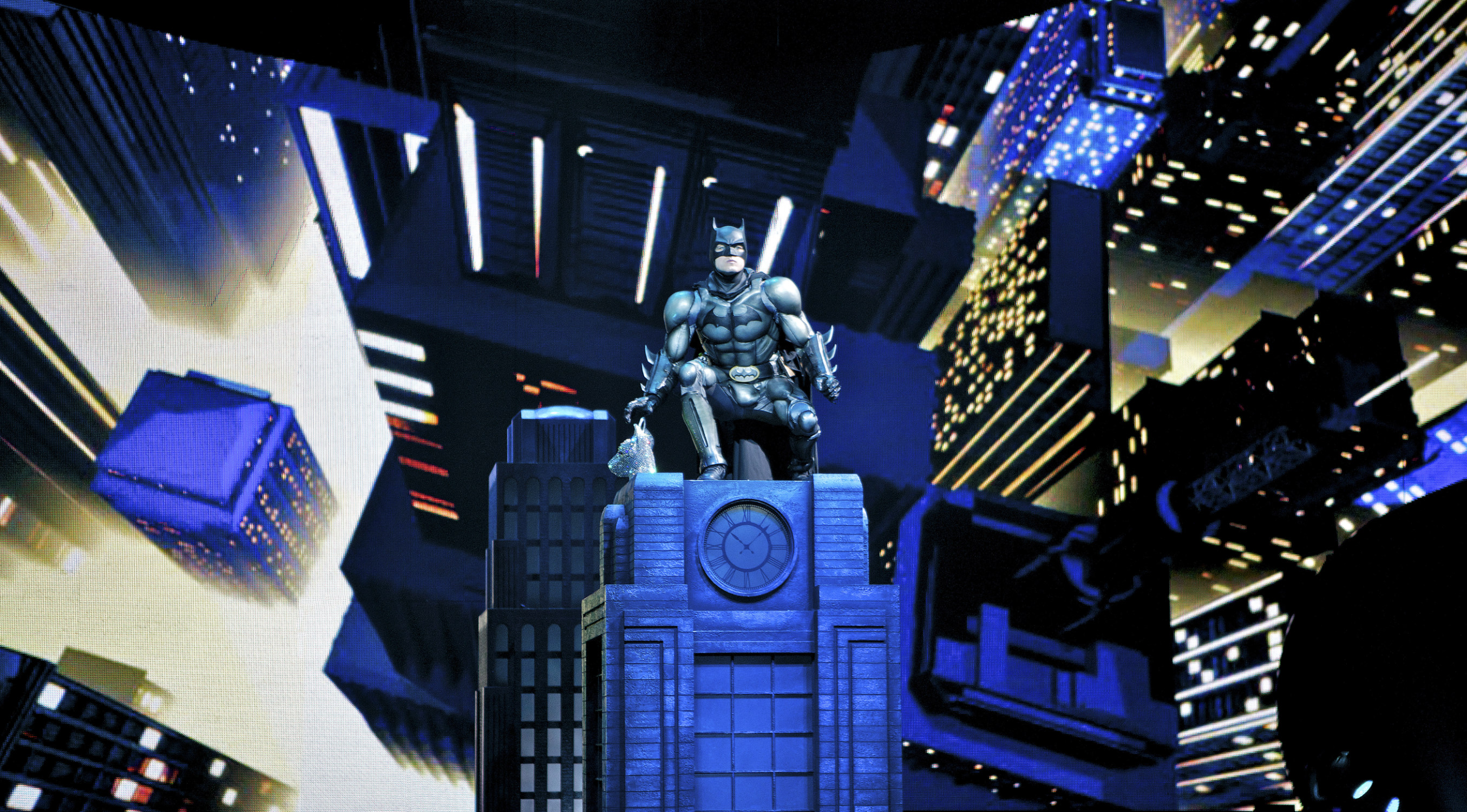 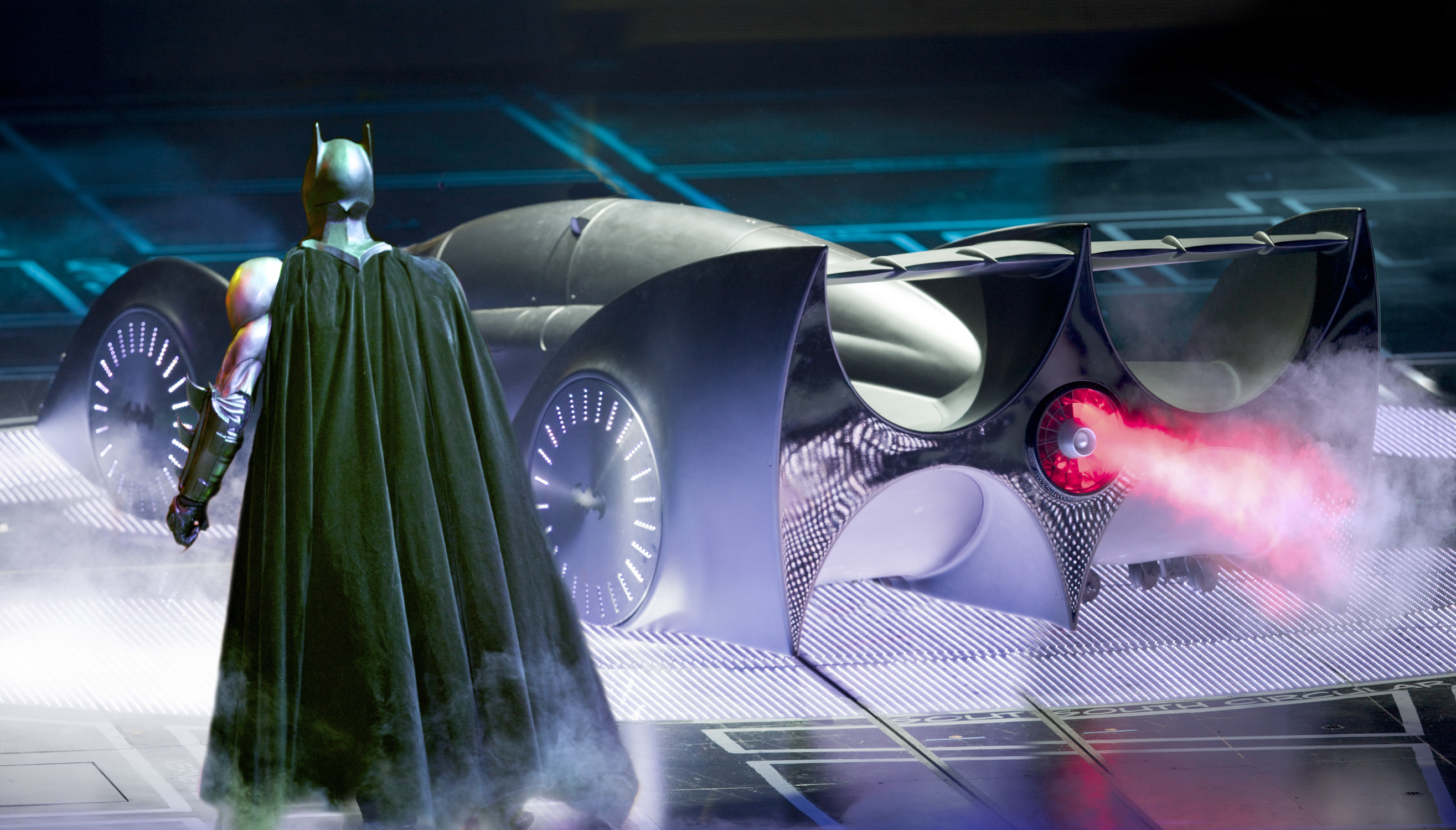 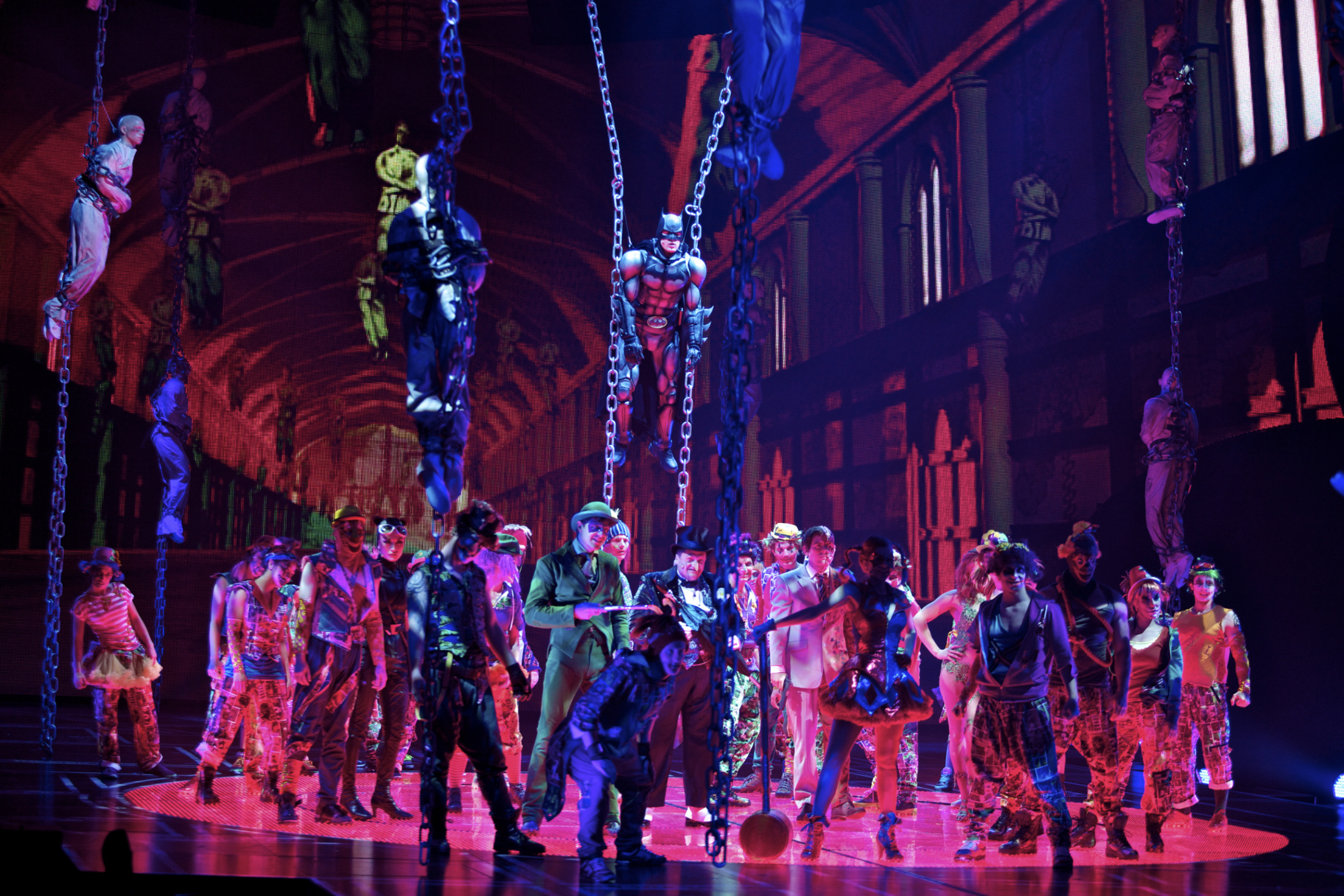 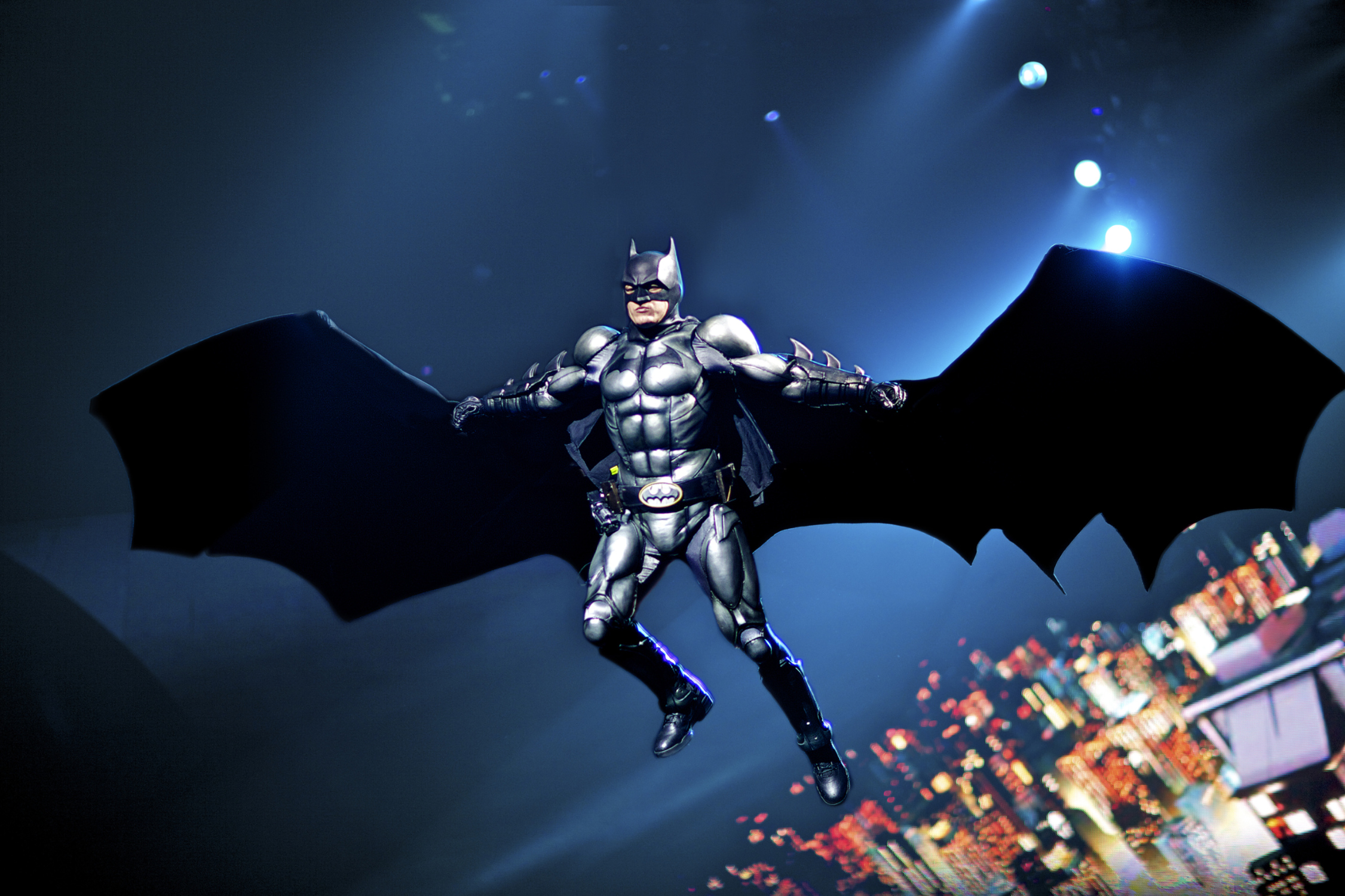 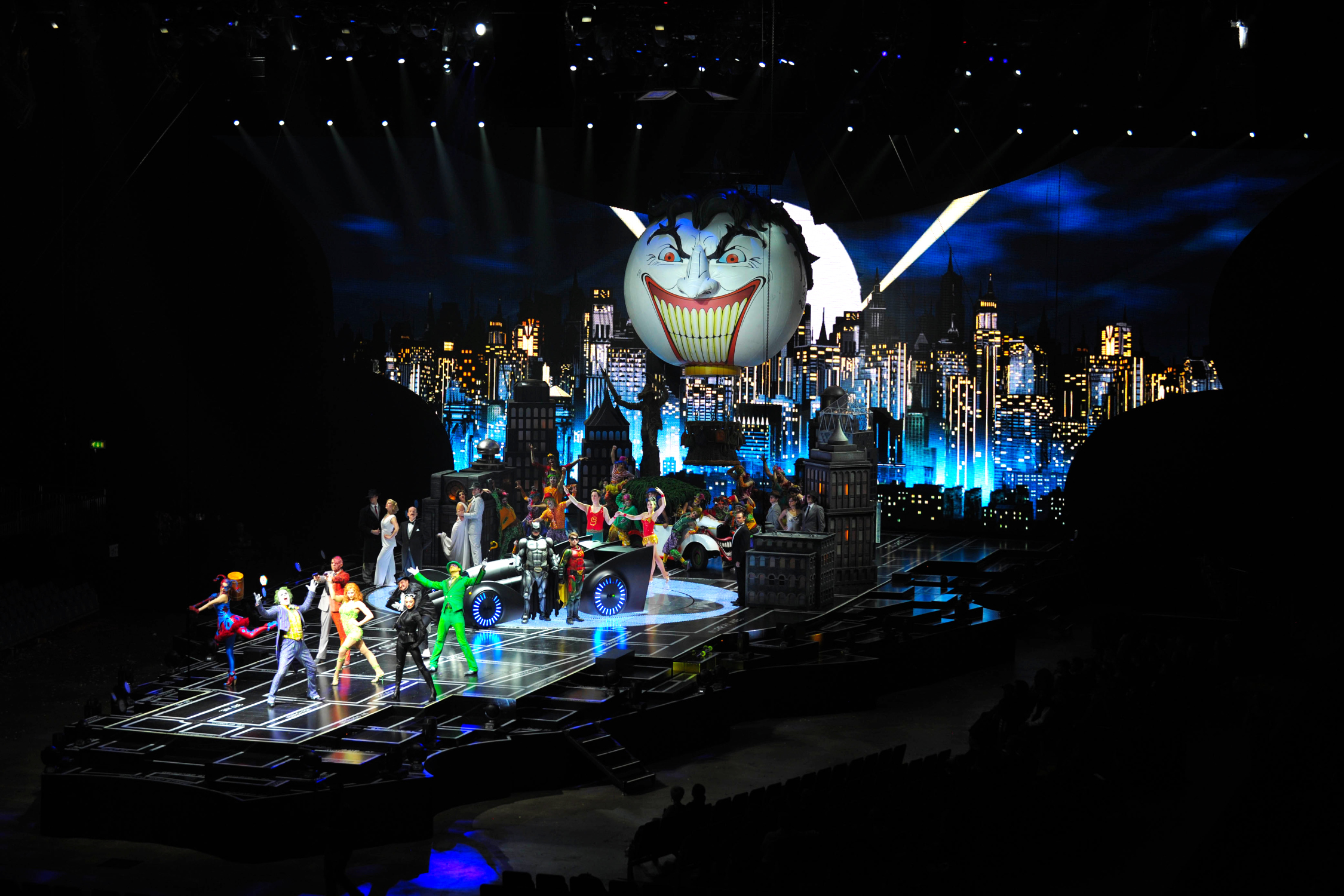 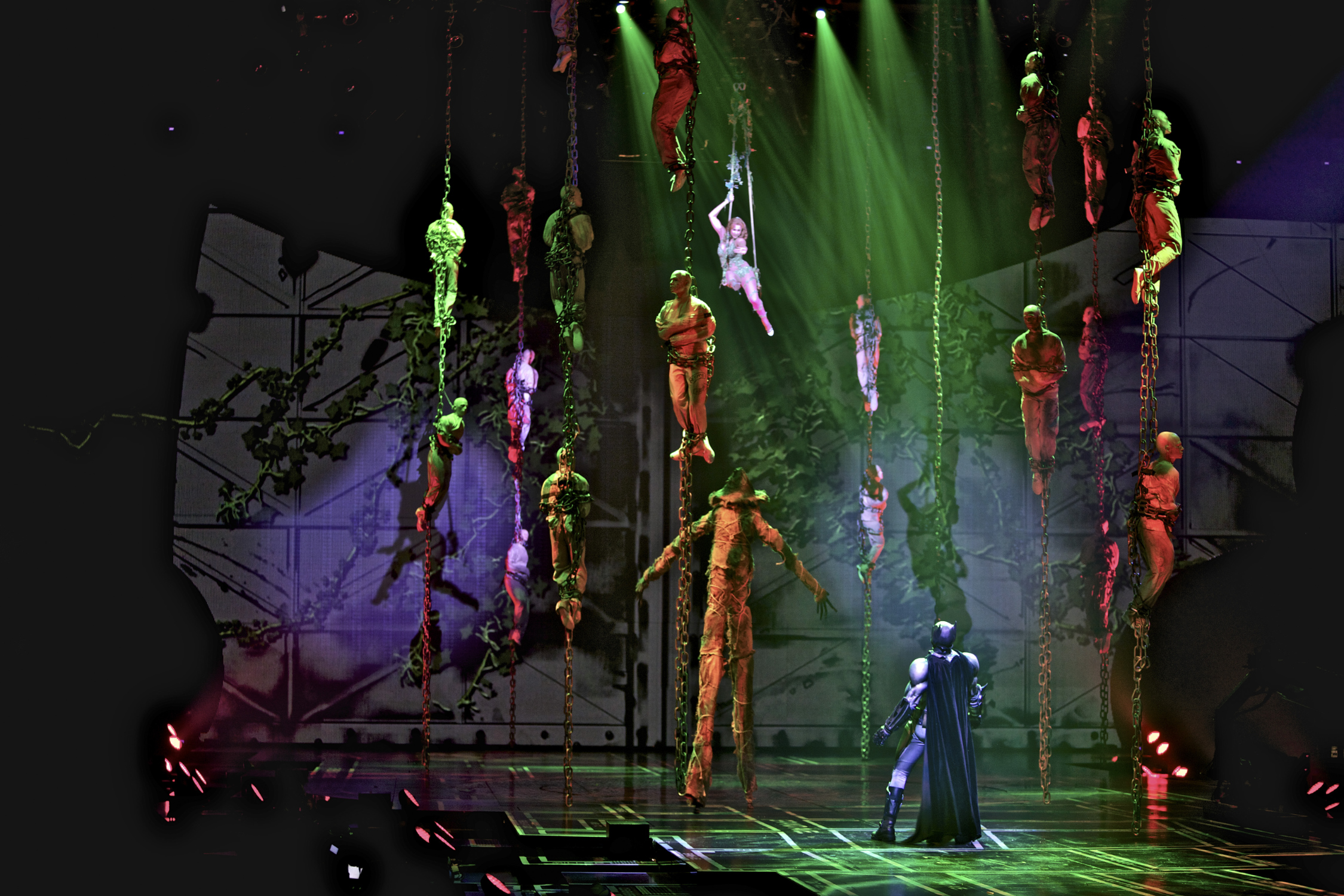