To celebrate the 50th anniversary of the first moon landing, NGM produced APOLLO 11 – THE IMMERSIVE LIVE SHOW, which premiered at The Rose Bowl, Los Angeles in July 2019.

APOLLO 11 was written and created to tell some of the stories behind the 1969 Moon landing; to recognise the 400,000 individuals it took to accomplish this mission; and to celebrate the incredible forces that came together to make history and inspire future generations.

Staged in a ground breaking, purpose-built venue, APOLLO 11 was a truly immersive live show performed by 20 actors under 40,000 square feet of stunning 360° video projection. It was brought to life by world-class theatre design, a full orchestral score and invited audiences to go on an epic journey to the Moon and back.

NGM had the privilege of working on this production with former astronaut Charlie Duke (Show Ambassador), who, in 1972, became the youngest person to walk on the Moon, and Gerry Griffin (Show Consultant), one of the Apollo Program Flight Directors. 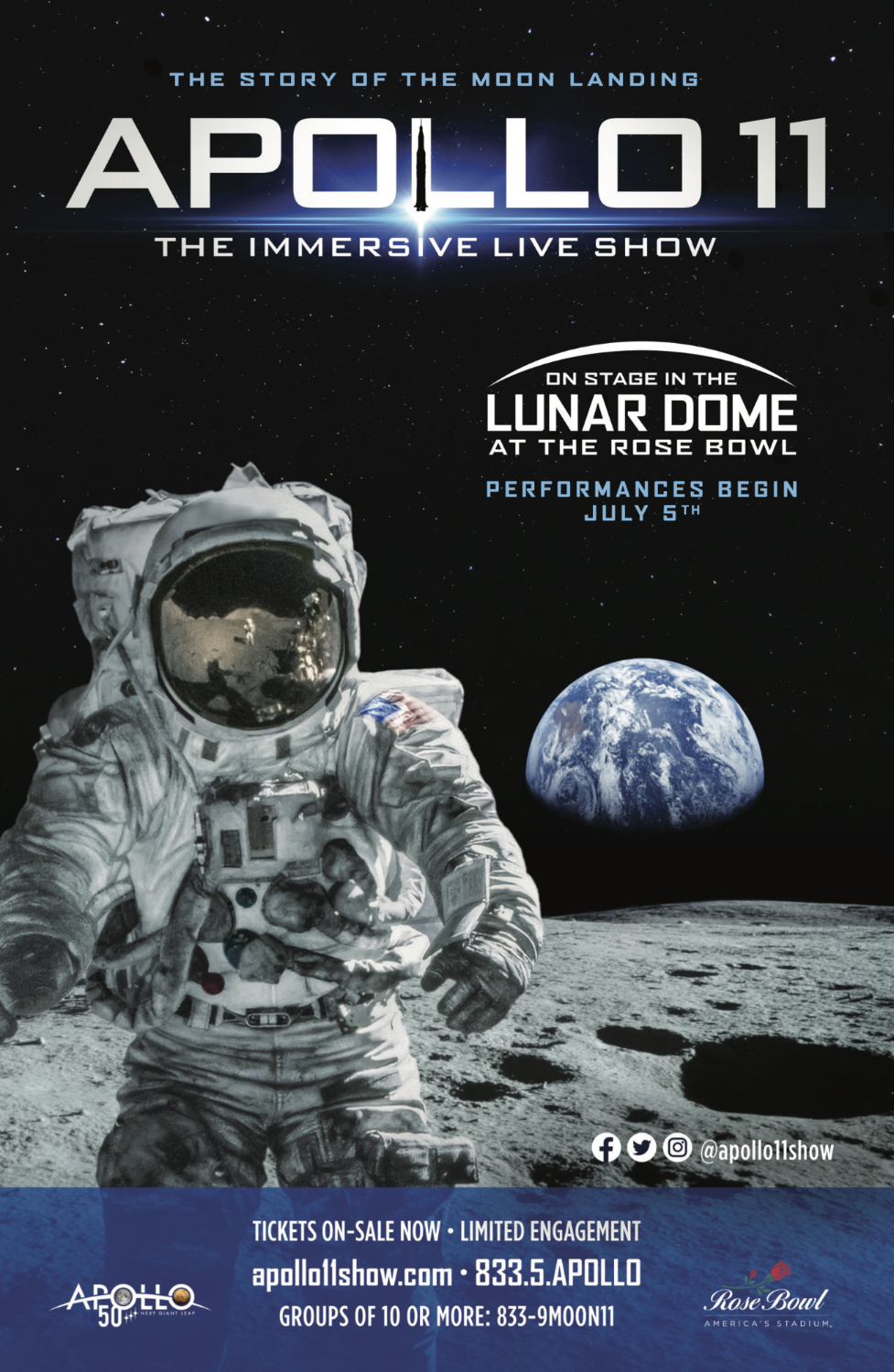 "This show brings back the excitement of a special time in our history."

"Going to the Moon is something in your life you will never forget and an experience like the new APOLLO 11 - An Immersive 360° Adventure really takes you right back to that time." 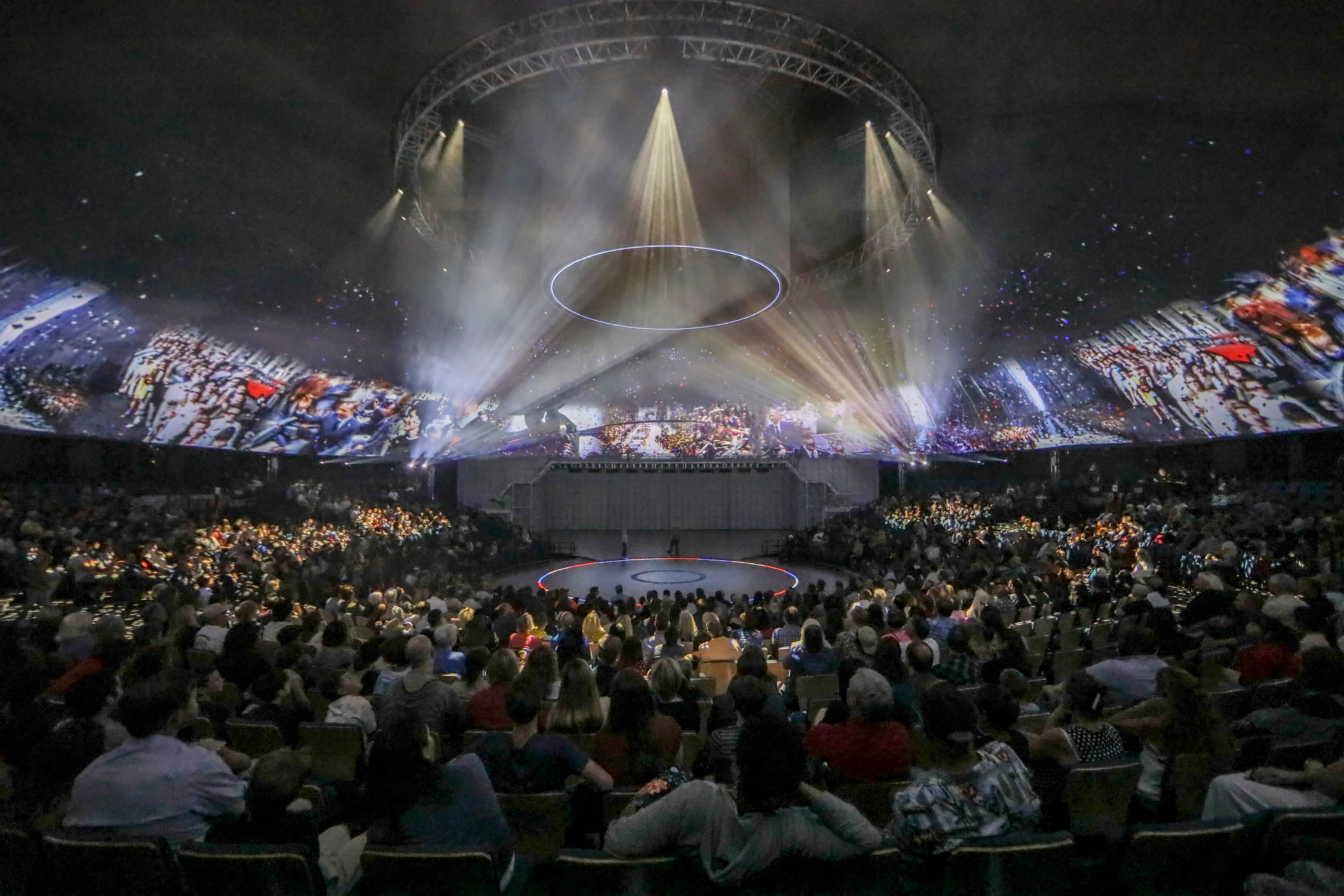 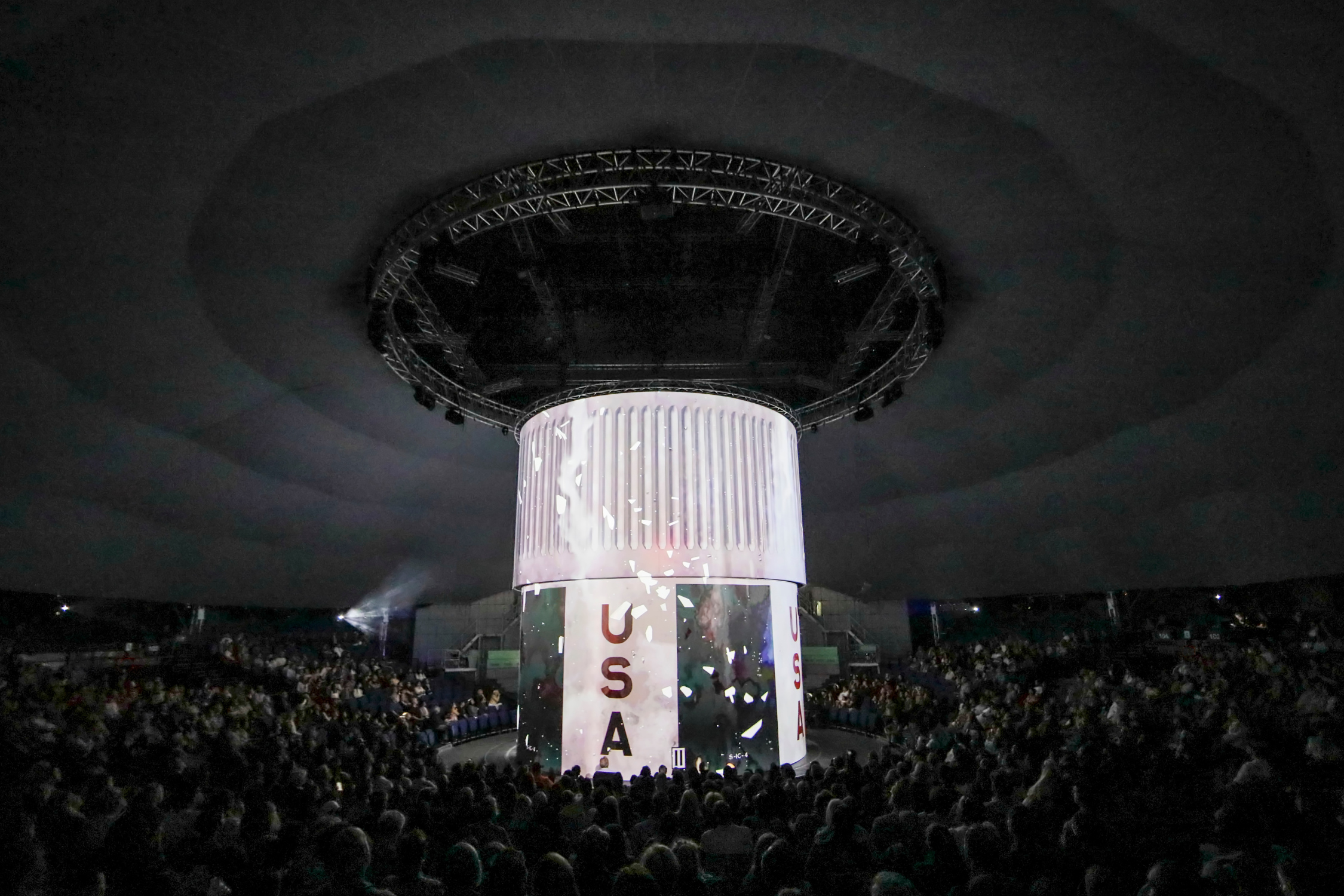 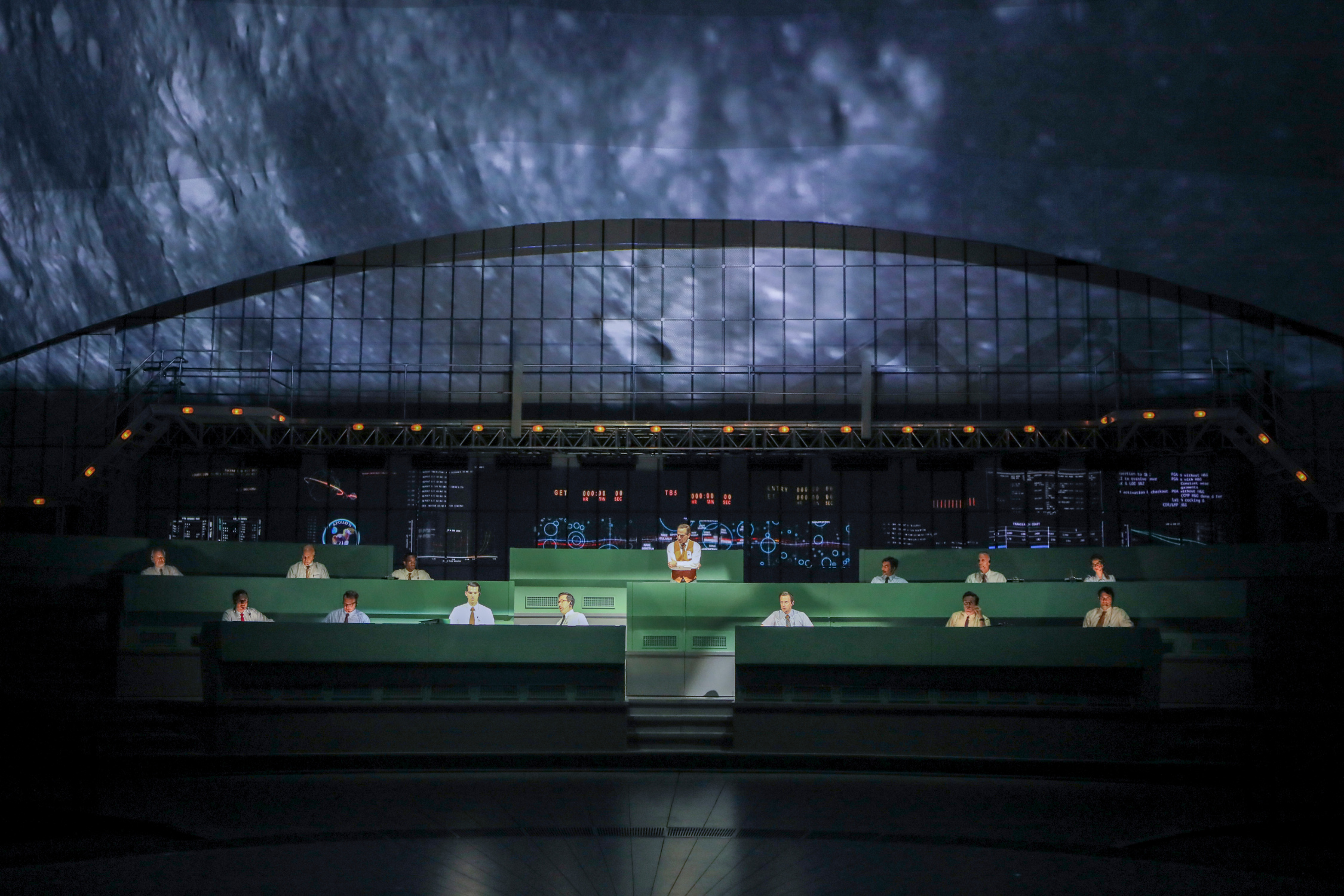 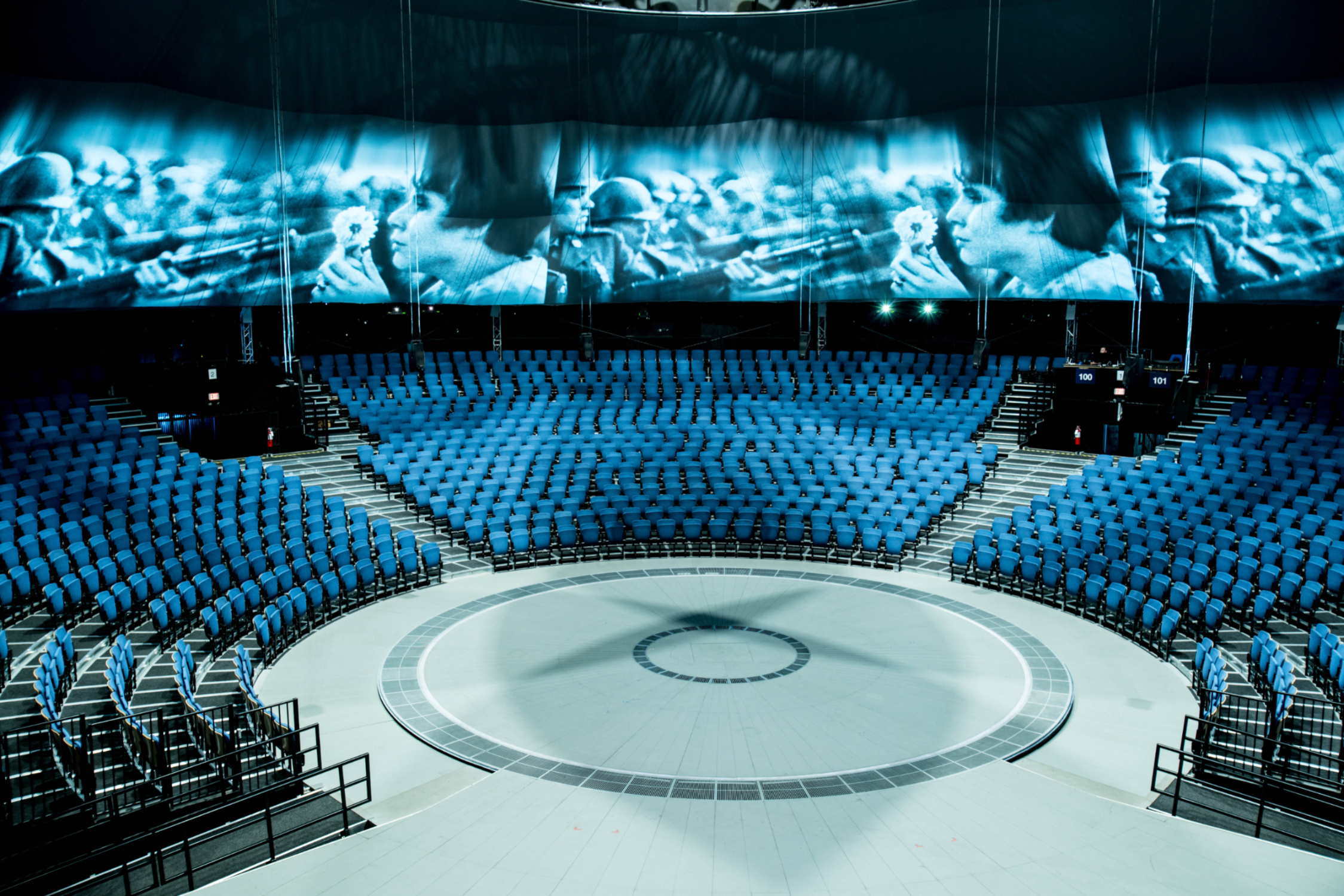 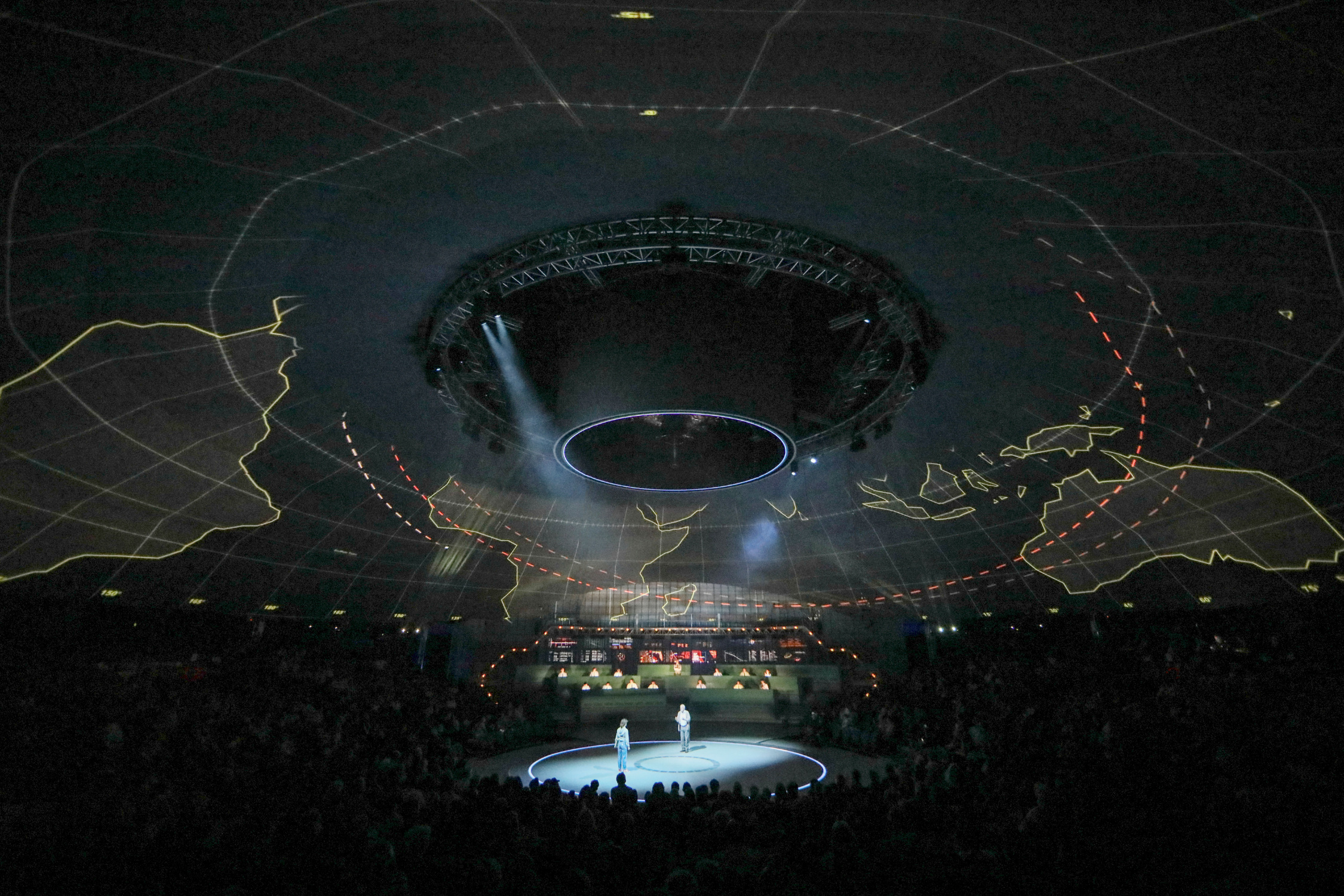 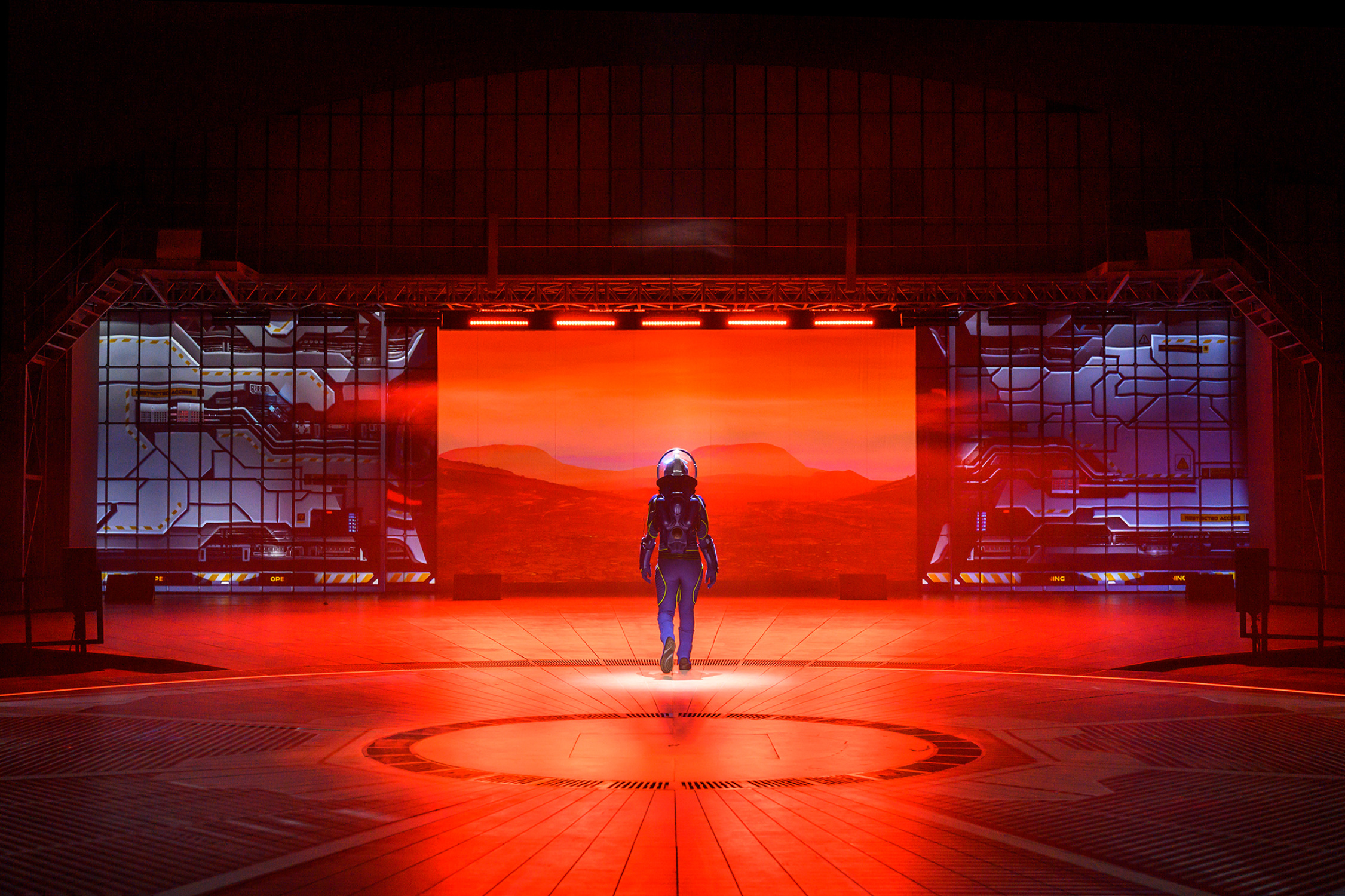 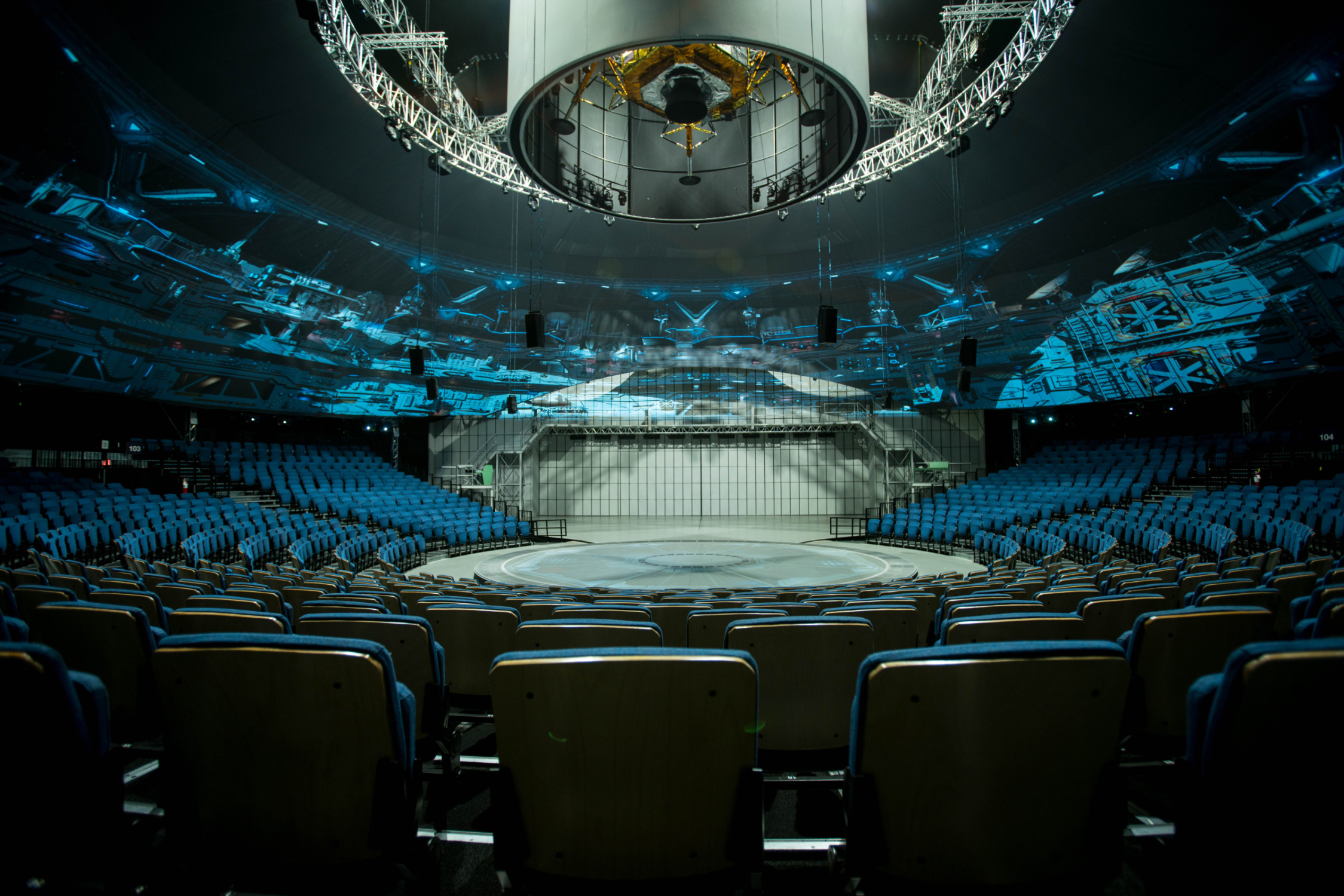 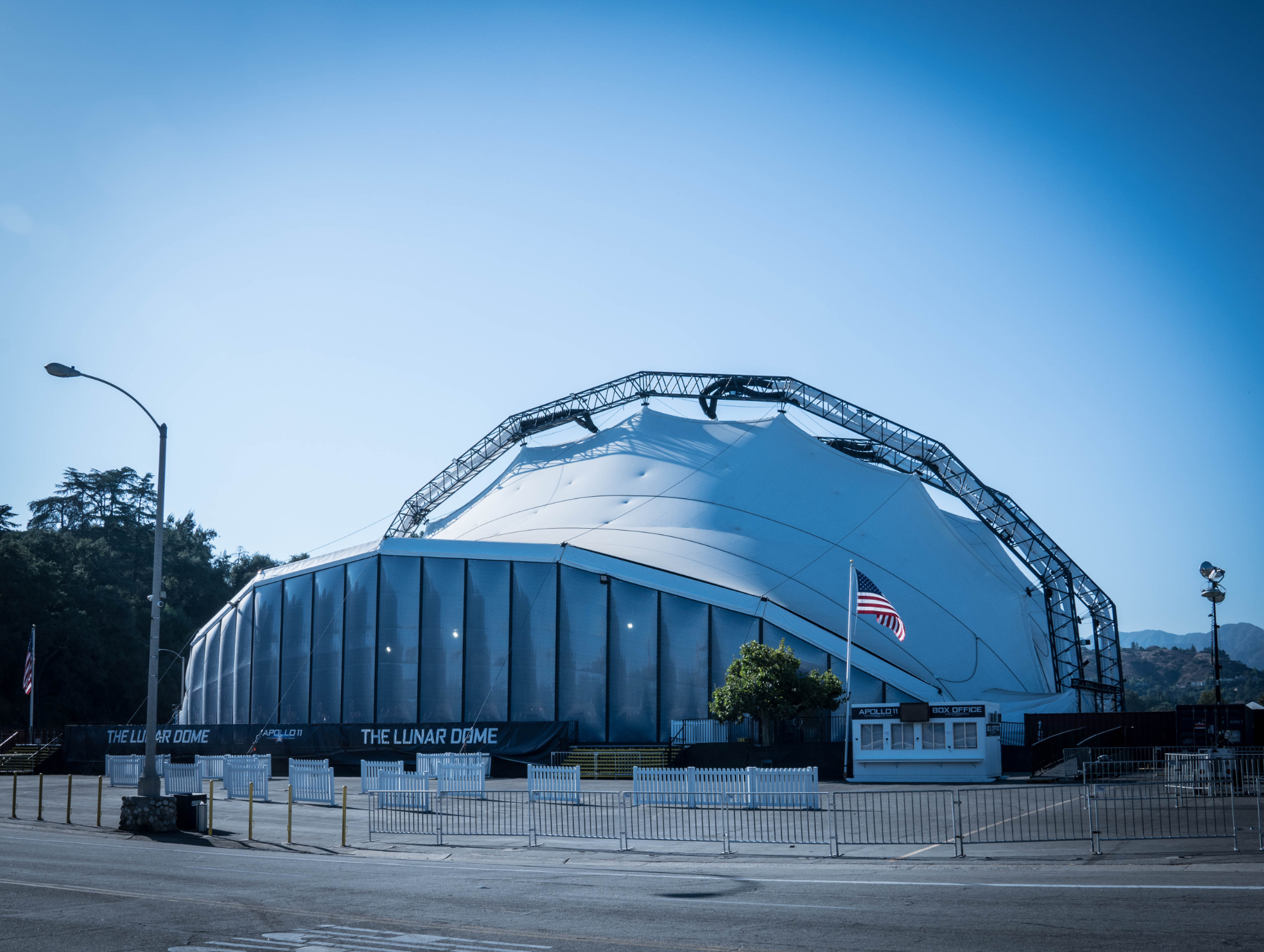